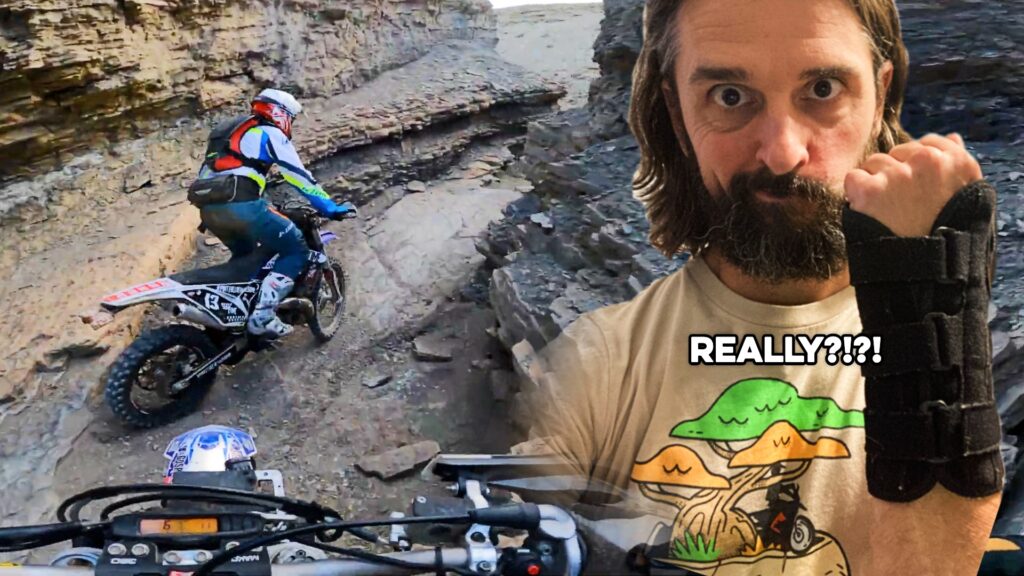 Though I should be taking it easy after the chainsaw incident, this trip was planned as a riding trip. So Morgan picked me up at 6:00am for a Dawn Patrol ride and we hit the infamous Peach Valley OHV riding area. After 2 hours of riding the ridges and ditches of Peach Valley, Andrew Neal and I met up with Morgan Tanke and crew to take on the Uncompahgre Plateau single track again!

We started our dawn patrol ride on the Eagle Valley trail. The trail got tight quick, thrusting us into a trail that weaved its way through a tight crack that opened up into a slow, technical rocky uphill crawl. Once on top of Black Ridge, we had to ride back down. We used Horse Trail to do this and dang was it sketchy. Once off Black Ridge, we headed toward some of the ridges and ditches that Peach Valley is so well known for.

The hillclimbs that Peach Valley offers to get to the top of these are INSANE! My blood was pumping on some of the beginner hillclimbs. We didn’t make it to the Big Bertha climb, but I did attempt a few that were steep enough for me.

Monster, or the Monster Ditch of Montrose, is the coolest feature EVER! It’s truly a nature-made skatepark for dirt bikes. You flow through this small ditch that continues to expand until you are riding 20+ feet up wall rides that no city would approve in a skate park today. I could easily spend a few hours session’ing the Monster Ditch just like I used to session a skate spot back in the day.

The fact that the Peach Valley OHV area is within 15 minutes of the City of Montrose isn’t fair. We have to drive over an hour, sometimes two hours, to get decent riding here in North Texas.

Back to the Uncompahgre Plateau

As Morgan headed off to Highland Cycles to open up the shop, Andrew Neal and I met up with Morgan Tanke and crew. We drove up to the States Draw trailhead on the Uncompahgre Plateau to hit some single track. This was just as fun as Peach Valley, just different. The Aspen Single Track on the plateau flows so well, even though there are some sketchy sections due to quickly cut trees and branches.

I wish I could tell you I didn’t have any issues on the day. My wrist seemed pretty good, but I did have a few tip overs that caused a jammed feeling in my left thumb. Once I got home, and the swelling went down in my left hand/wrist, it was apparent something else could be wrong. After an x-ray and an orthopedic visit, I was told I have a fractured scaphoid. I’m in a brace for three weeks and I’ll go back for another x-ray. My hope is to be able to be back on the bike for the 2022 Shady Burro enduro. I’ll keep everyone in the loop on instagram, so make sure to follow @seattime there. 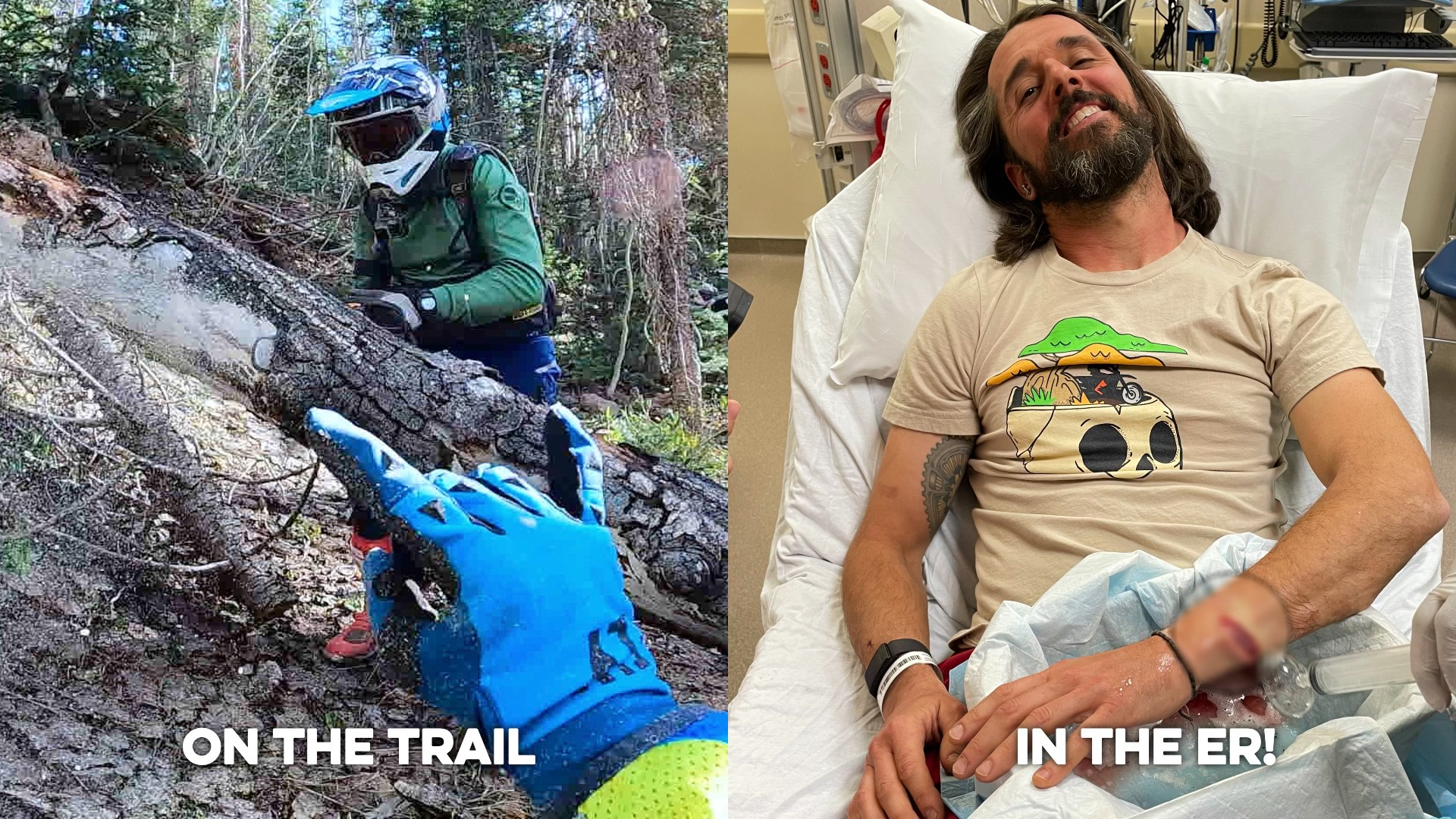 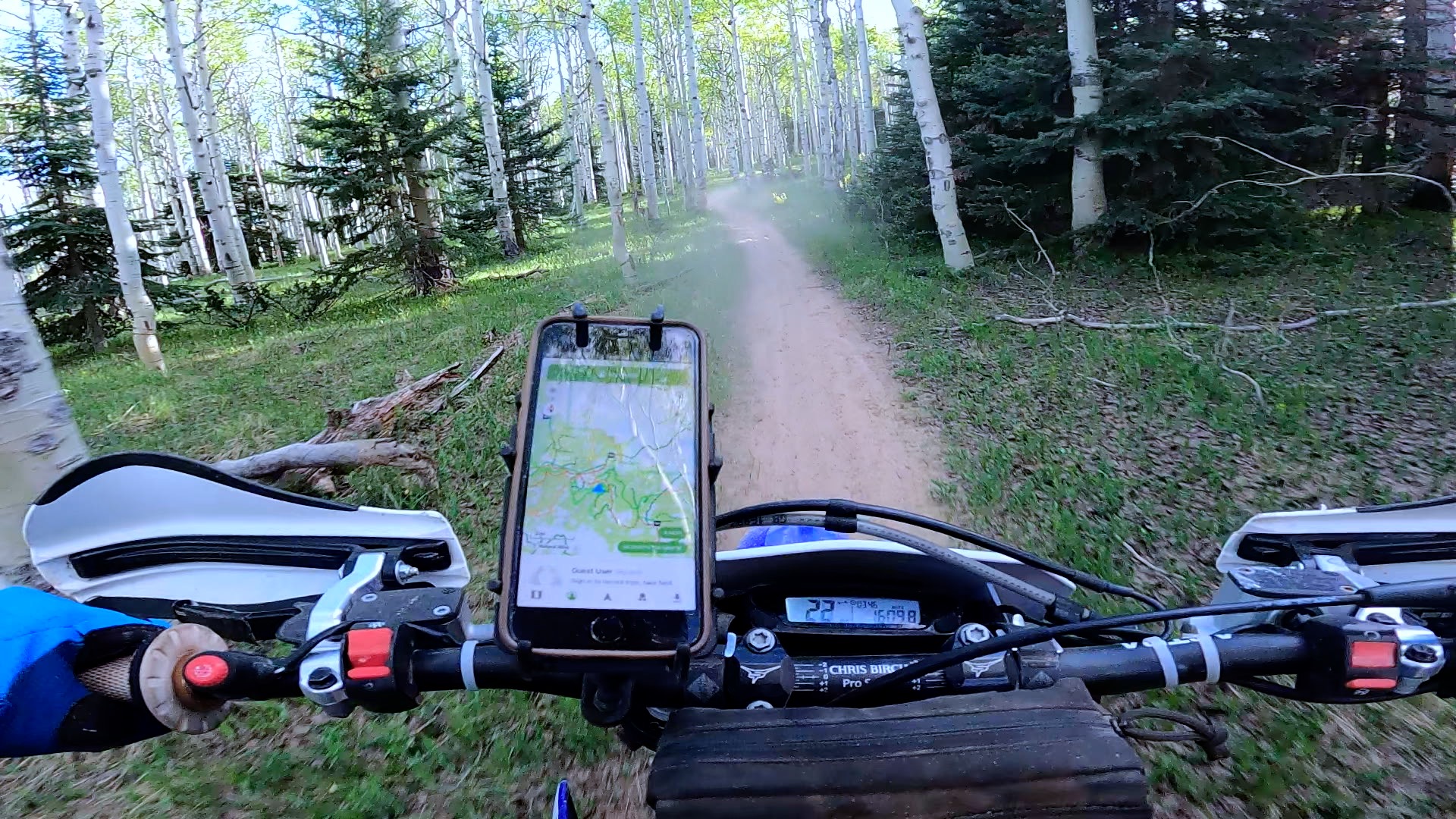 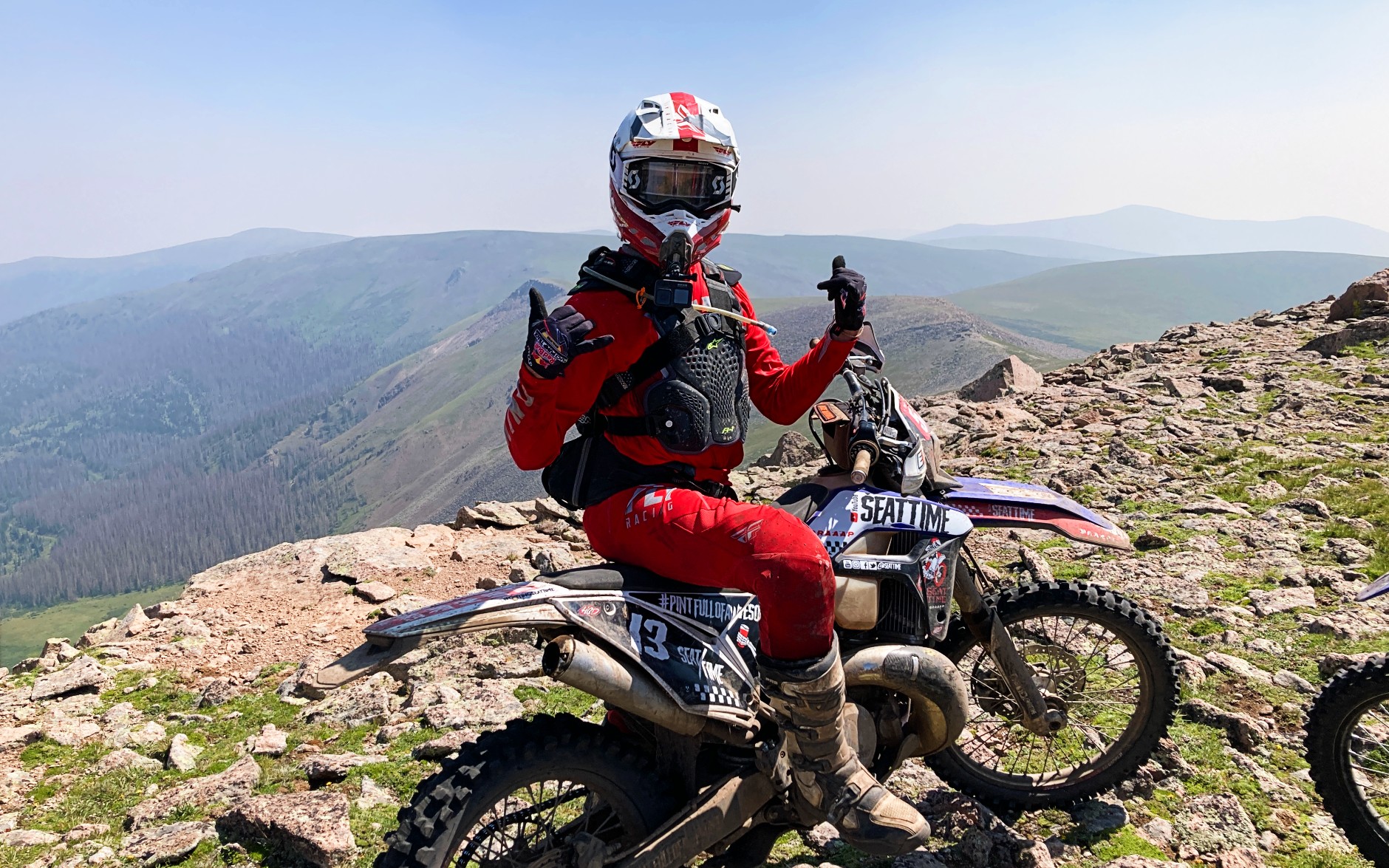