Ride along with our host Woody during the 2015 Kenda Tennessee Knockout American Extreme Enduro at the Trials Training Center in Sequatchie, TN. Woody was on Row 4, thanx to Mark Koch, and suffered arm pump right from the beginning. After talking with many other competitors, they as well succumbed to the dreaded arm pump of death. Half way through the first lap the arm pump went a way and the railing began.

This was our first time using the new SoPro mount. A new $40 GoPro mount that mounts to the front of the helmet over the mouth guard. The foam feels a little cheap and the mounting seems like it won’t hold very well. But once mounted, we had zero issues with the mount moving or holding the GoPro; It worked great! If you’re looking for a different vantage point while riding or filming, the SoPro is a great addition to your arsenal.

We’ll have more Riding with Woody GoPro footage, so subscribe and stay tuned in to our social channels for postings. 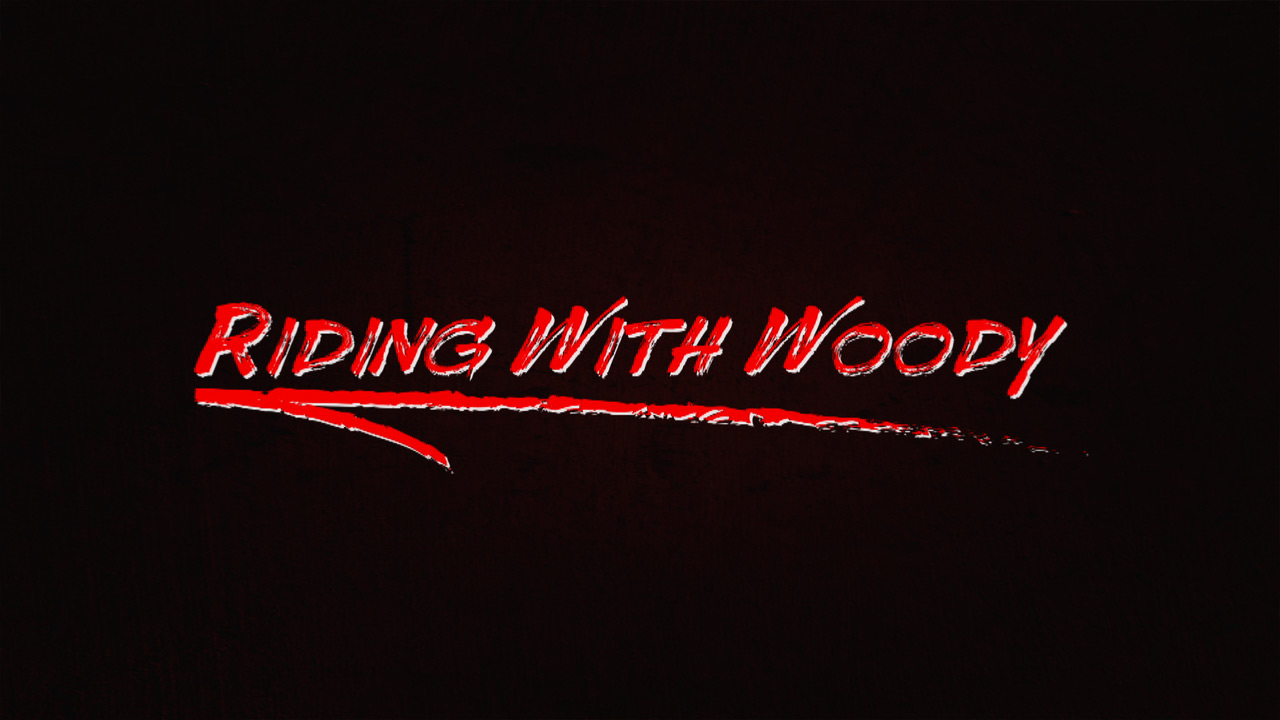