Right before we went live, a Press Release came through form Paul Whibley saying he was heading back to New Zealand. Brian Elliot wrangled on the phones and get Paul on the show. Listen in as we talk with Paul about his career in the States and what he has planned when he’s back in New Zealand. The Axe Man will be missed.

We started the show off with Allen Hayes, organizer of the Ozark 100 miler happening November 29th. Sounds like a fun event for all, not nearly as tough as the TKO. If you’re in the mood for traveling after Thanksgiving, check out the events site.

We finished off with Justin Jones. Justin just returned home from Argentina where he helped Team USA win the Junior World Trophy. This is the third time this has happened, the last time was when Kurt Caselli started his reign as Captain America! Justin has tons of talent and is looking or a 2015 ride, hit him up if you’re interested! We’ll only ask for a small fee. 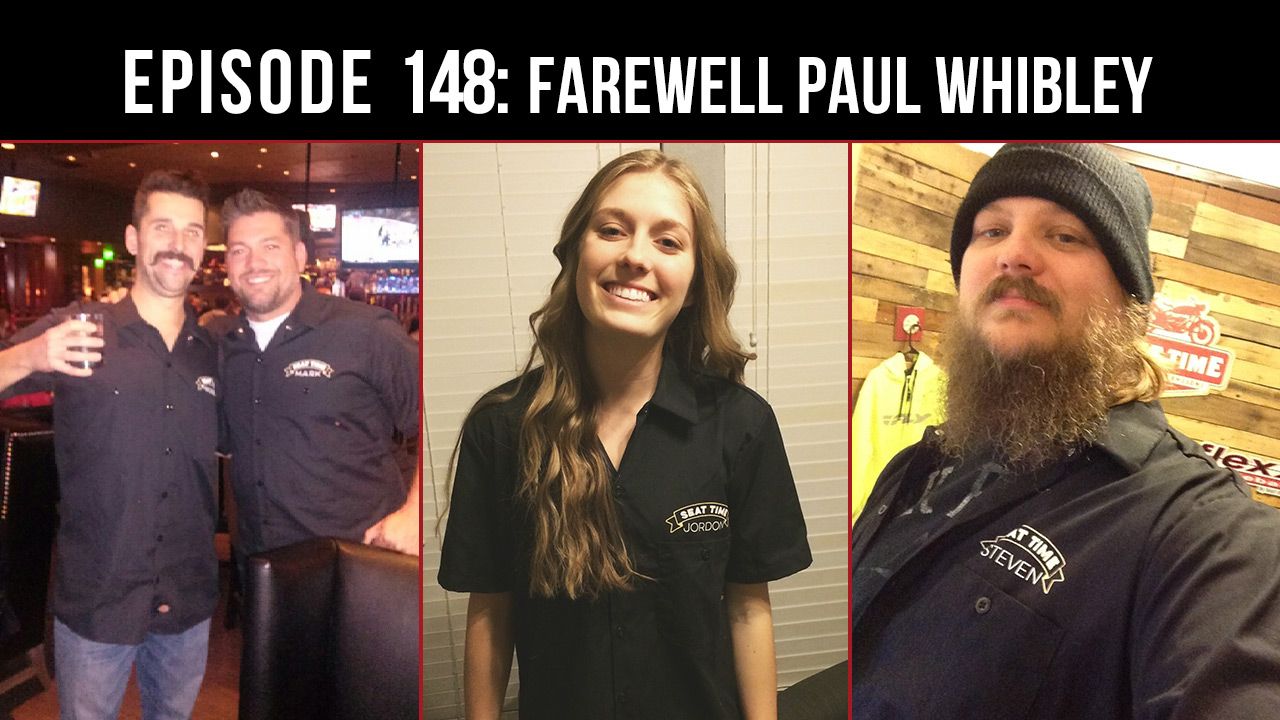