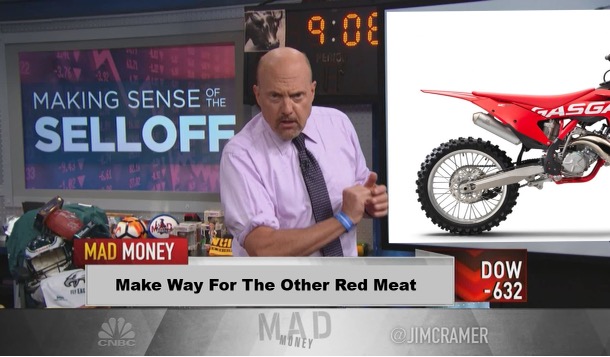 01 AprGasGas, Make Way for the Other Red Meat

As they say, everything old is new again.  Steel Frames, Two Strokes, Air Forks and some European hot shoes. You’d swear it was 1973!

The 2021 first quarter JD Power sales numbers are in and there is a new king in the land of red dirt bikes.  GasGas has defied all odds, naysayers and Japanese corporate procrastinators, to become the world’s number 1 selling red dirt bike by a wide margin.

“He sure was confused by the spelling on the side panel but he was damn happy that Honda was making 2 strokes again” reported an Arkansas salesman who requested to remain anonymous.  And that isn’t a rare occurrence if the numbers are telling the truth.  All over the world people are excited about the red KTMs, even if they are confused by some of the features of their newly acquired “Hondas”.  A Hollister Hills, California rider was overheard telling his envious buddies that GasGas means “BrapBrap” in Japanese as he unloaded his new MC450F from his Carolina Squatted truck.  Even Ronnie Mac was rumored to be grabbing a new GasGas recently as parts for his aging fleet of Screaming Eagle Hondas become more and more difficult to find.

One doesn’t have to wonder if this sales trend will continue, people are loving red dirt bikes regardless if they’re from Austria or Japan; and GasGas is obviously the Alpha in red dirt bike land right now.  Even pro riders like Rich Larsen, Justin Barcia and Grant Baylor agree that GasGas motorcycles are a top. Just look at a rainbow, Red is above orange. It’s science. The only thing left to guess about is if GasGas will lead the flood and surpass the sales numbers of the other Mattighofen Mafia brands. 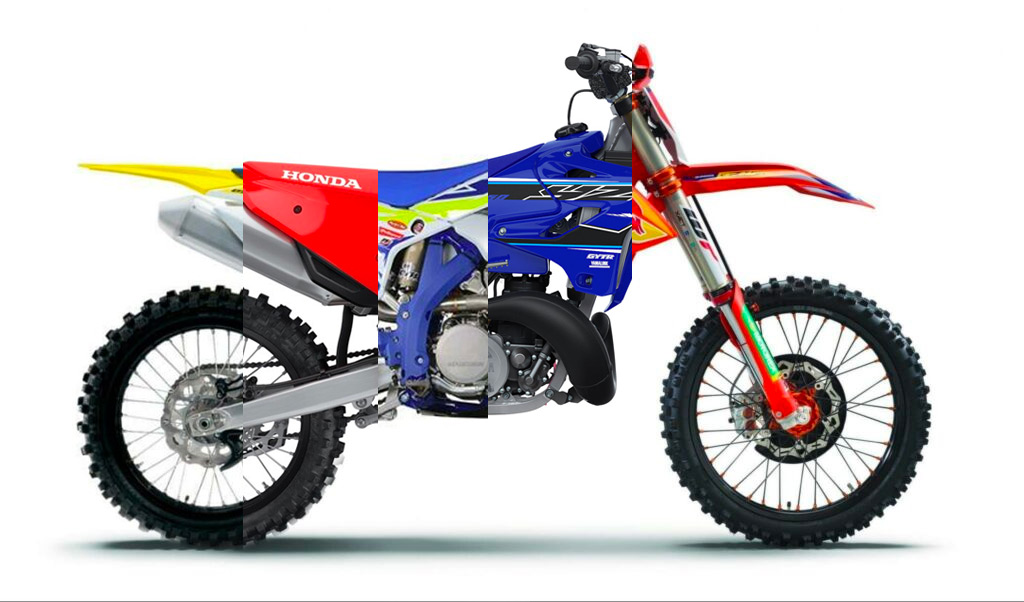 What the manufacturers aren’t telling you about the 2021 models, dirty secrets inside! 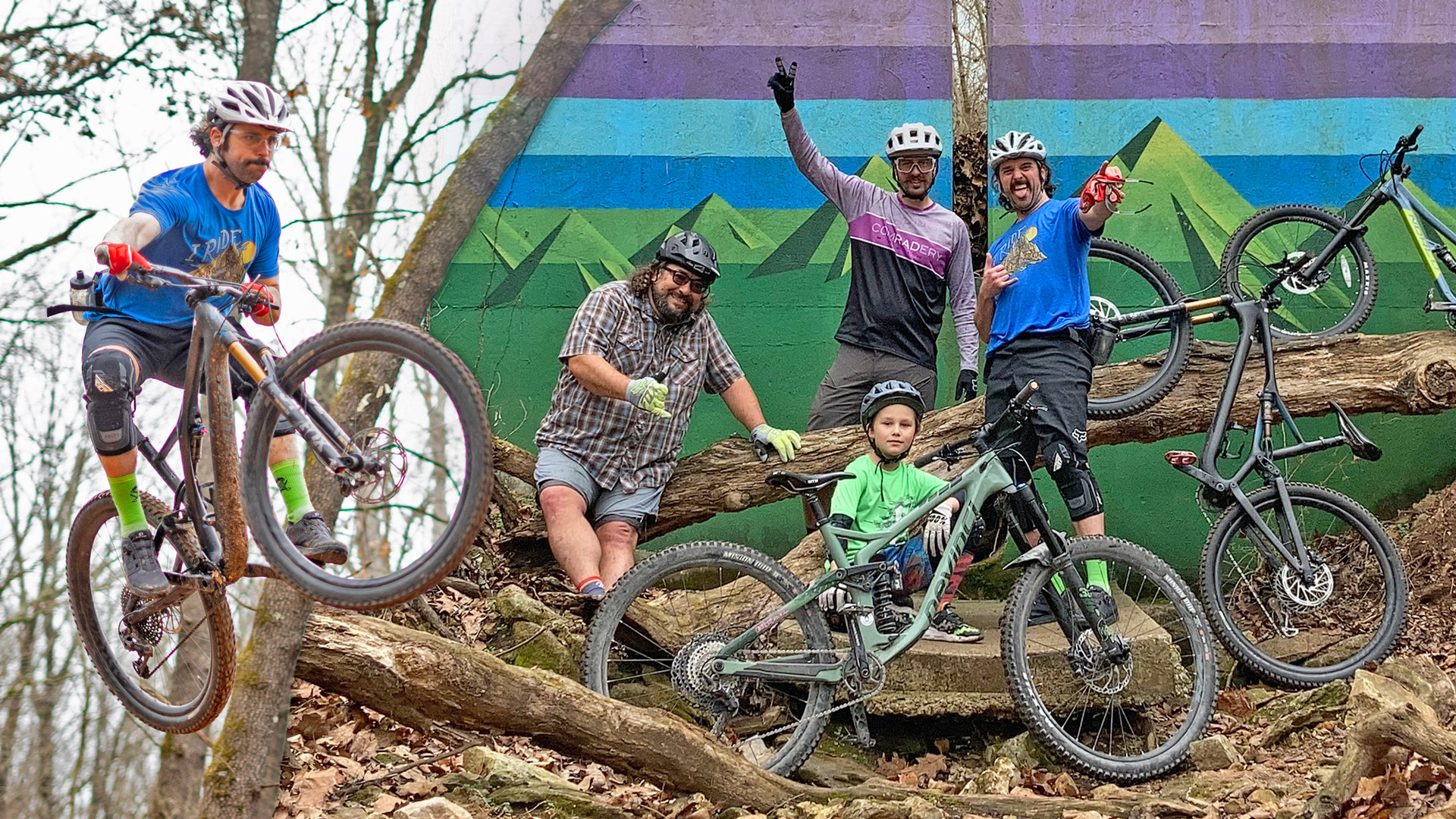 Getting Seat Time with Slaughter Trail Guides in Bentonville, Arkansas 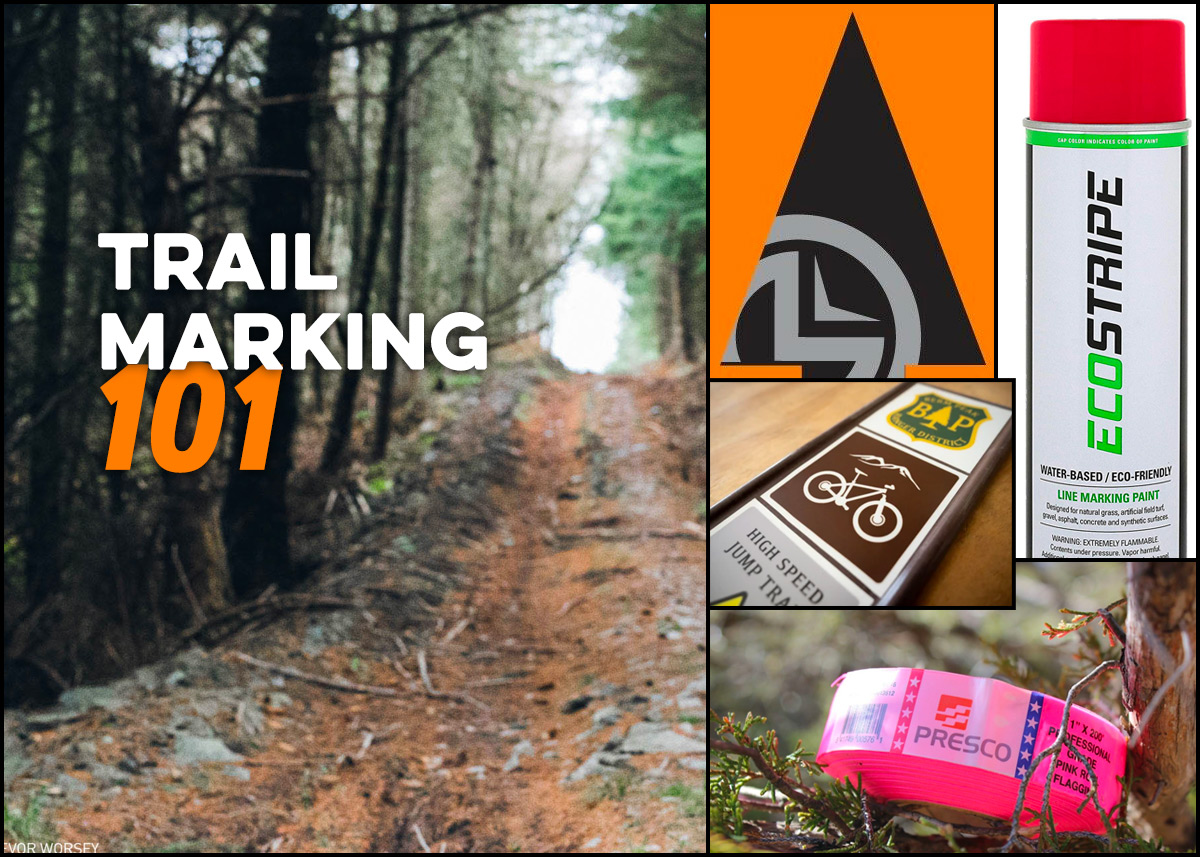 Trail Marking 101: Why We Mark Trail