For Kurt Caselli : Team USA at the 89th ISDE

The International Six Day Enduro was a large motivator for Kurt Caselli. He worked hard to elevate awareness within American racers so we could prove our ability to win at the International level. Though the World Trophy Team wasn’t able to win this year, they stood on the podium in Caselli’s honor. Hopefully you enjoy the story we have organized for you. Thank you to the teams for their help with this.

TEAM USA AT THE 89TH ISDE

Since 2000, and following his dad’s lead, Kurt Caselli was dedicated to the annual ISDE event more than to any other event on his race calendar. The Caselli men knew the USA had the talent to challenge the best riders from other countries. Kurt learned what it took to be competitive at the ISDE and slowly took on the role of encouraging and leading the USA team members to attain a high level of skill in the ISDE riding format. Kurt was able to bring riders together as a close team representing the USA even though they often competed against each other back home. Representing the USA was an honor and Kurt was appreciative of all the support given the riders at each and every ISDE event. 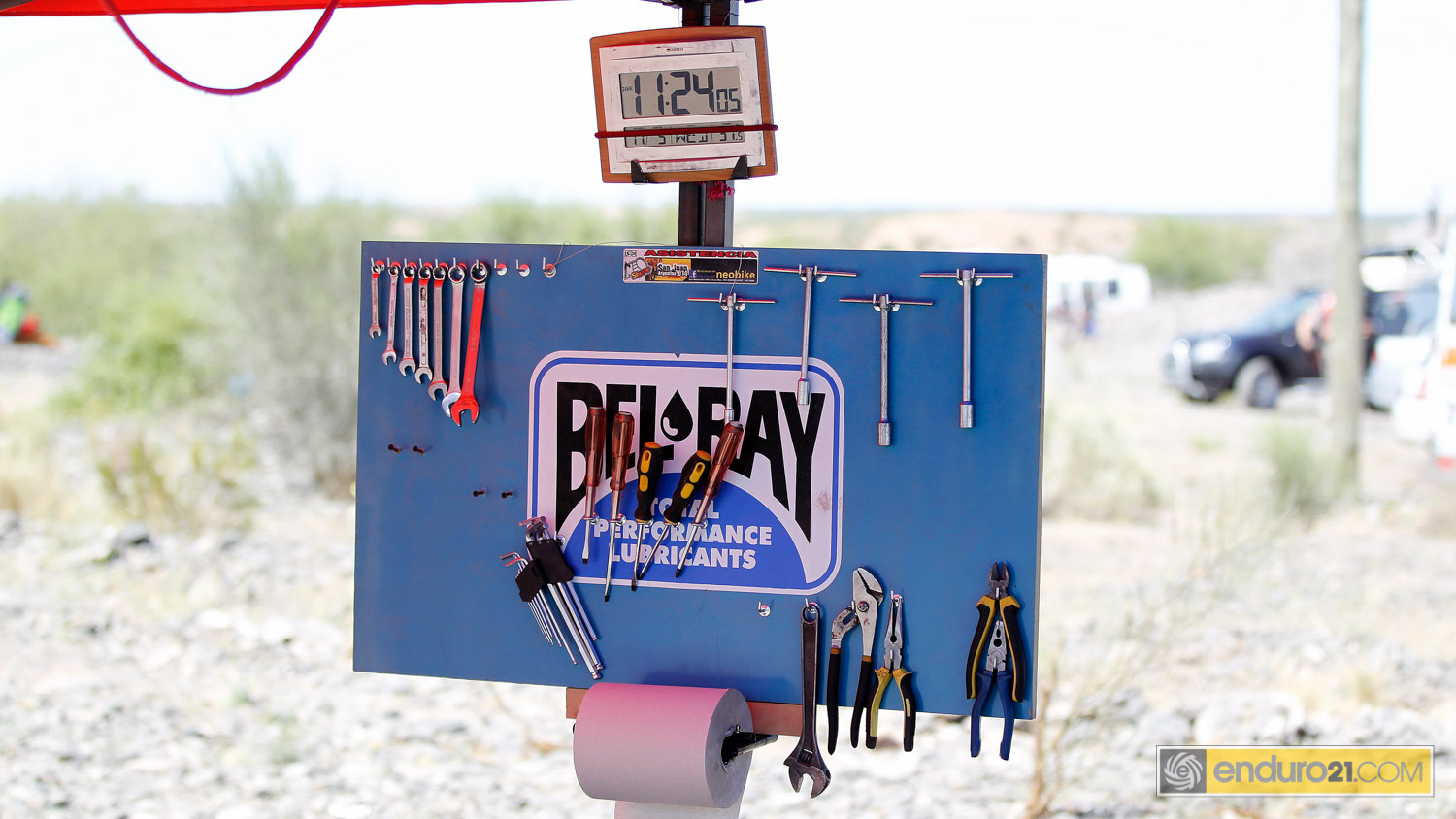 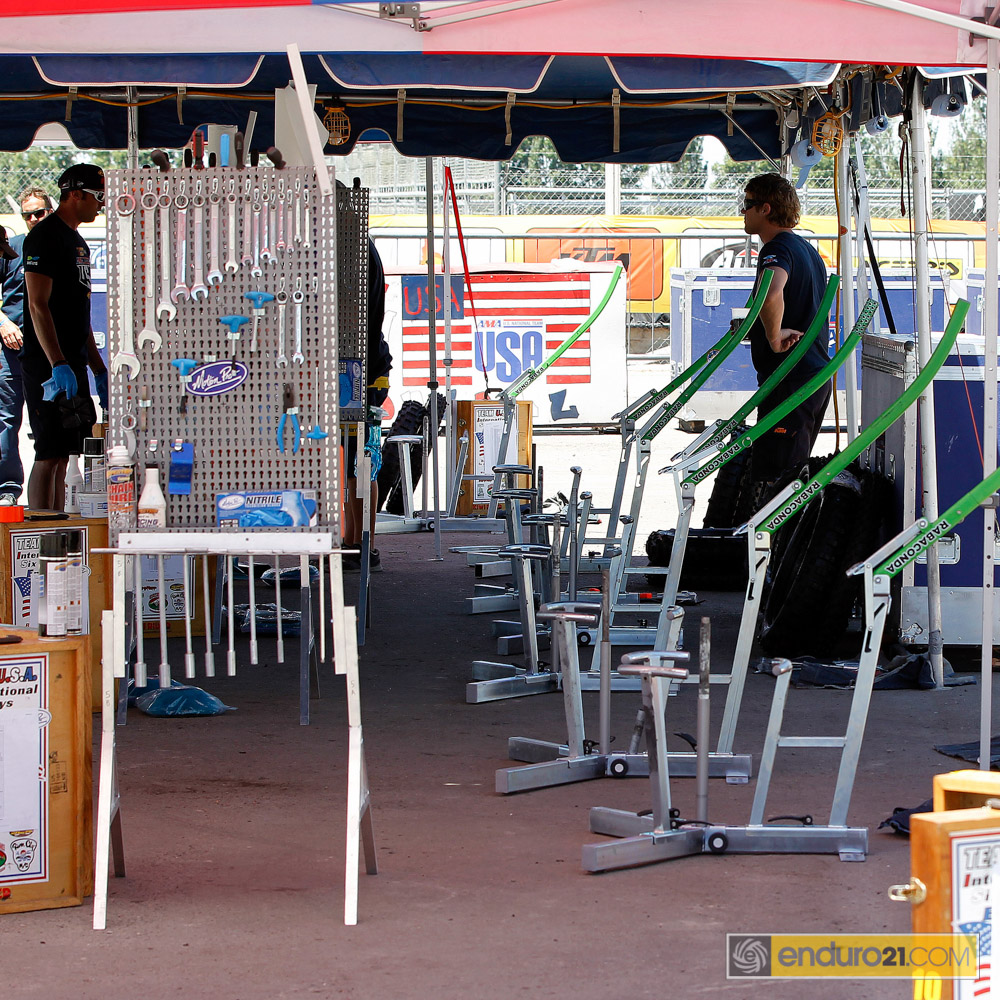 Team effort, everyone pitches in. Team USA support crew is ready and waiting for the first wave of trophy and junior trophy guys to come in for final service. 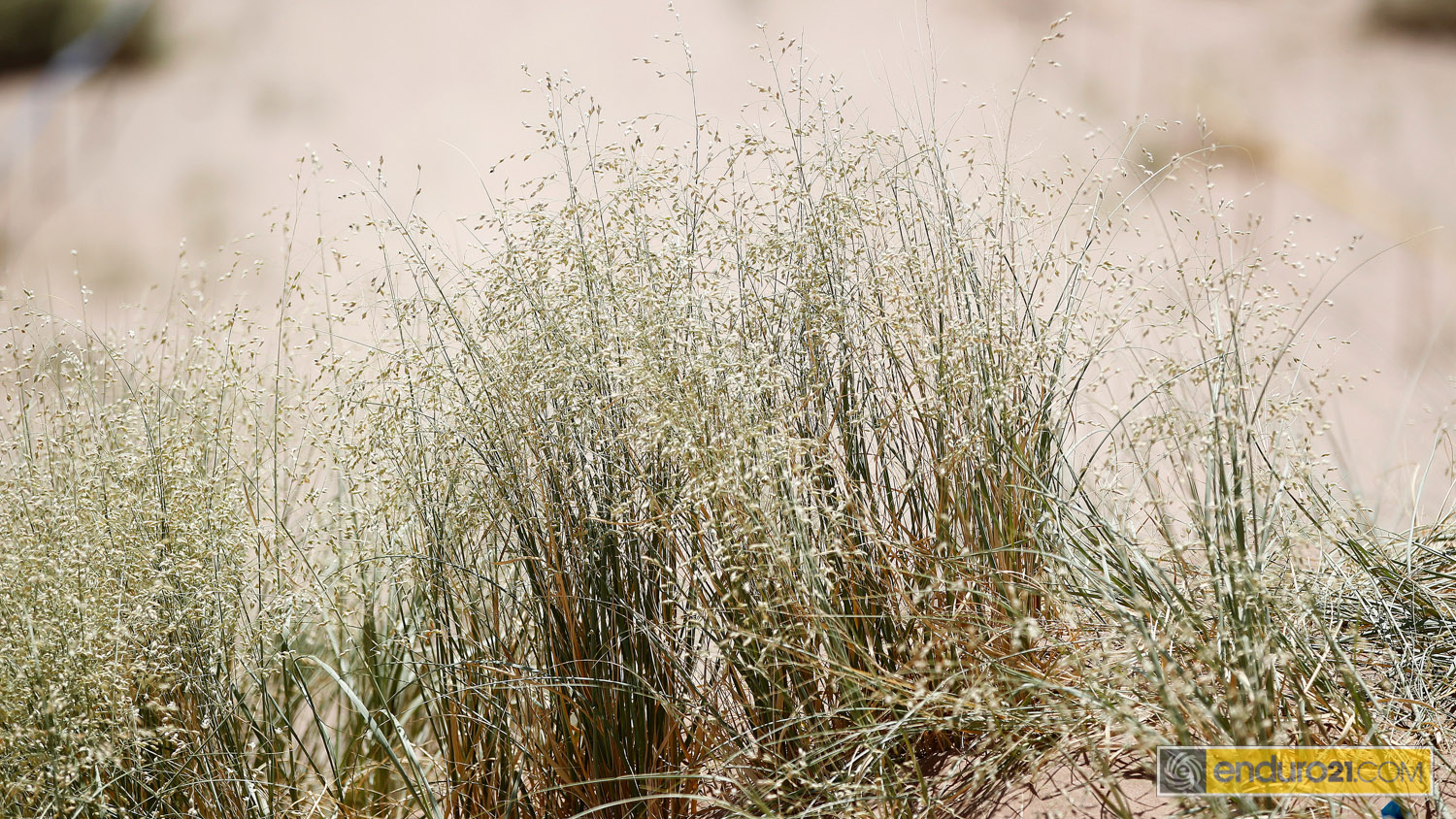 Picture the desert with boulders, tons of river rock, dry and dusty. Then flip the idea of that with sand, sand everywhere. The riders had to change filters every check and for some riders that wasn’t enough as their bikes sucked sand and ultimately didn’t make the 6 days. 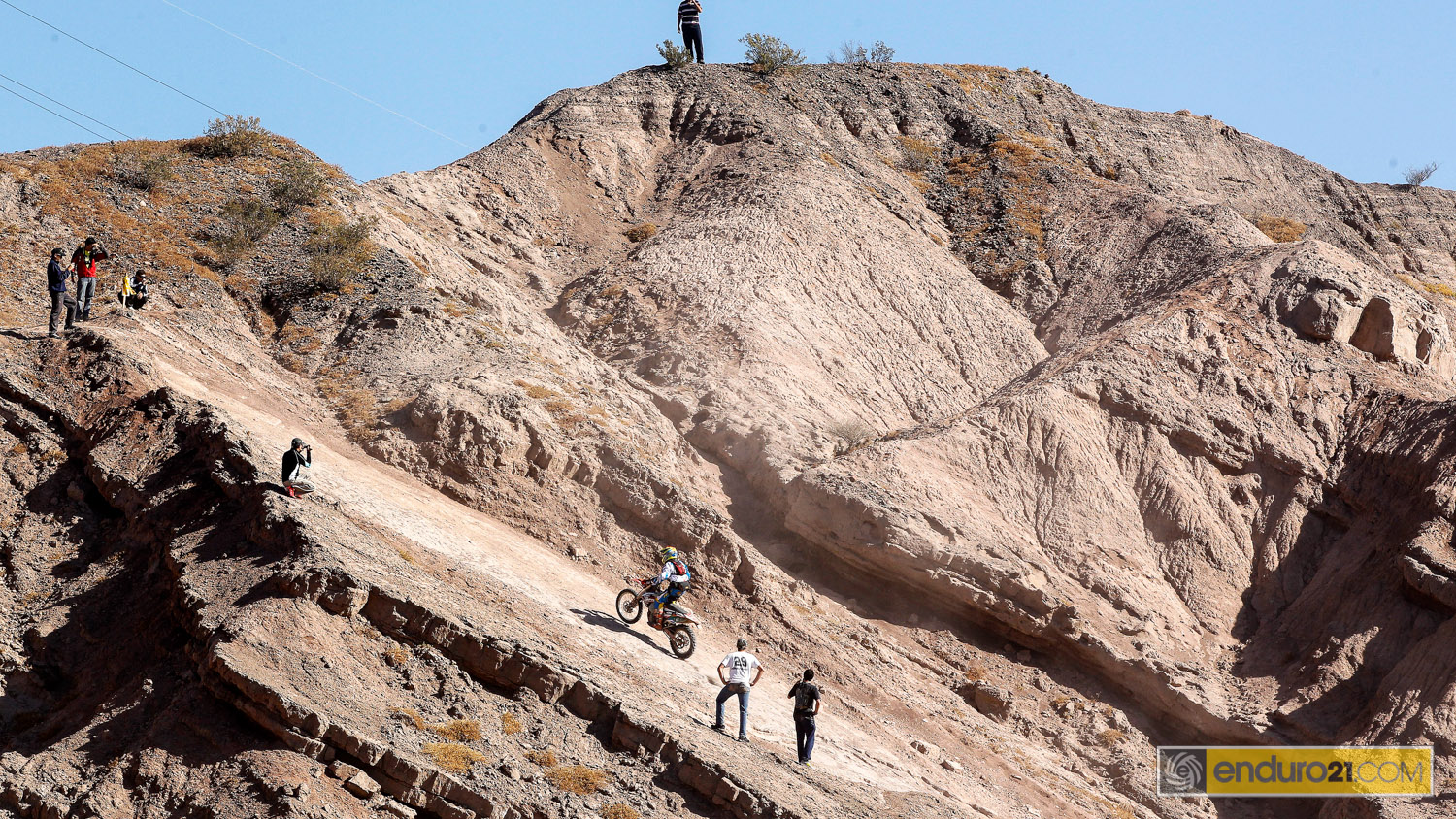 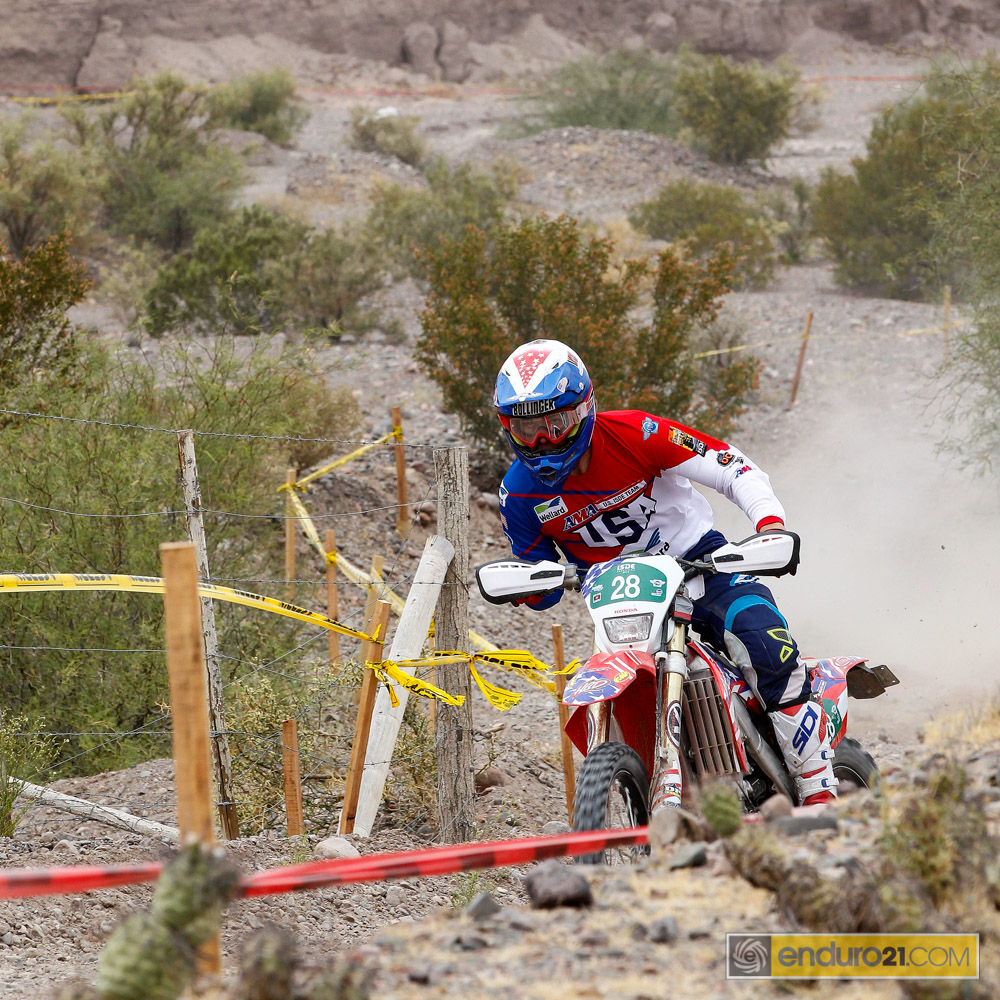 Going to the ISDE was a honor and great experience. I learned a lot about the style of racing, with it being my first time I didn’t really know what to expect. As far as the team we did an awesome job, it’s an honor to be a part of the first team to win the junior trophy class since Kurt did. I think we were all inspired by Kurt and all wanted to do good for him. 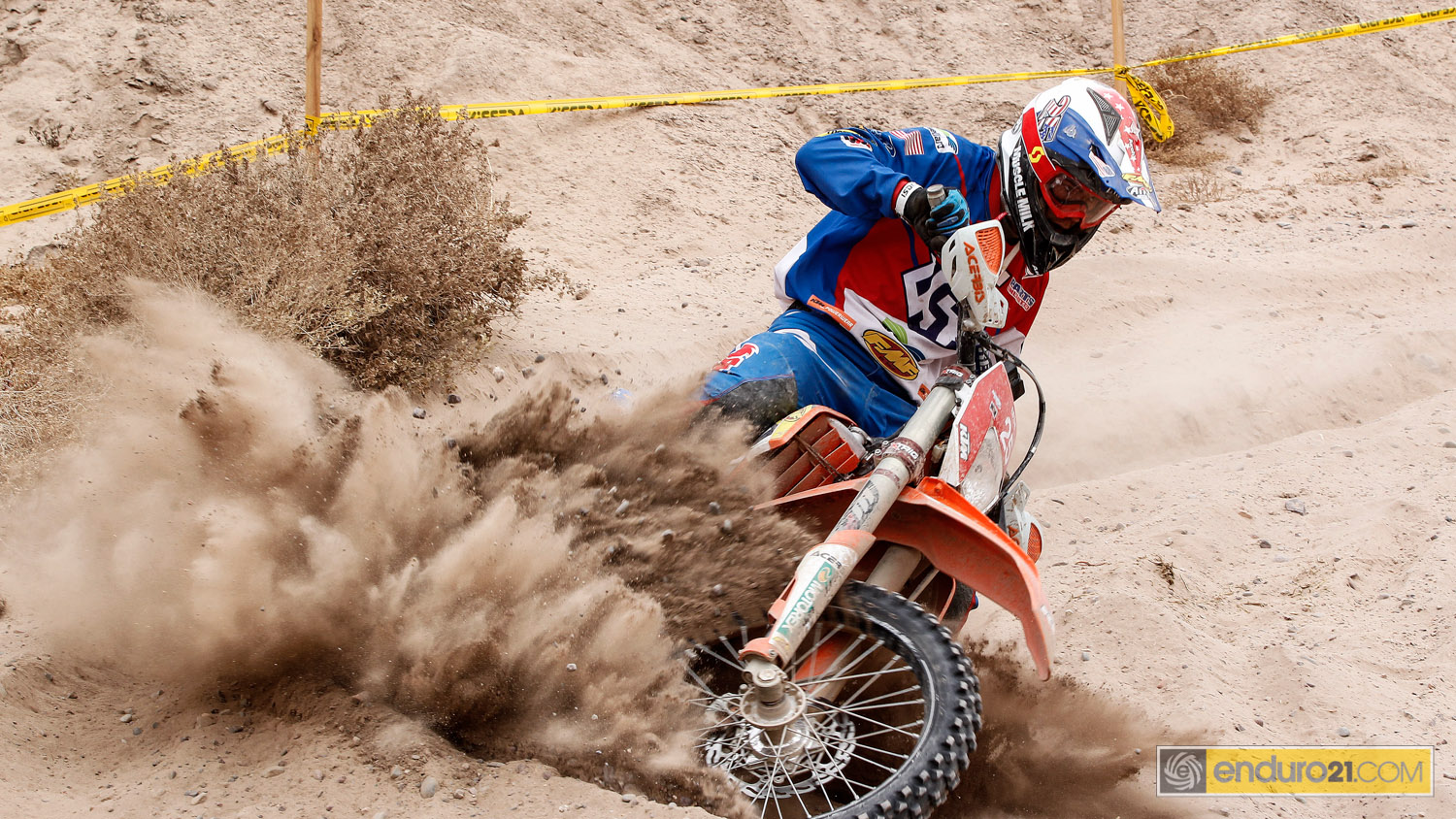 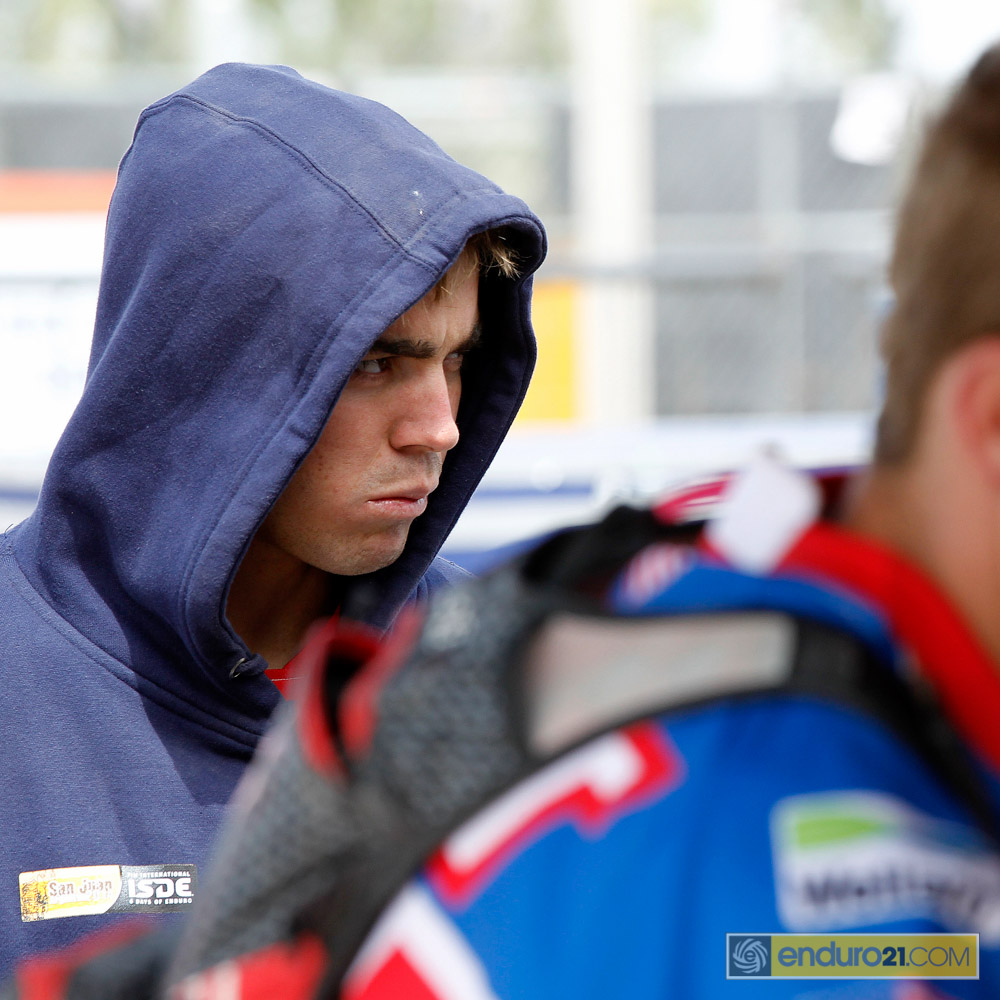 Kurt’s absence was definitely felt and often times we would just tell stories and laugh and try to remember the good times. I think the atmosphere amongst us was slightly more serious and clear cut because we wanted it so bad for Kurt. We will go back, and we will win before it’s all said and done. 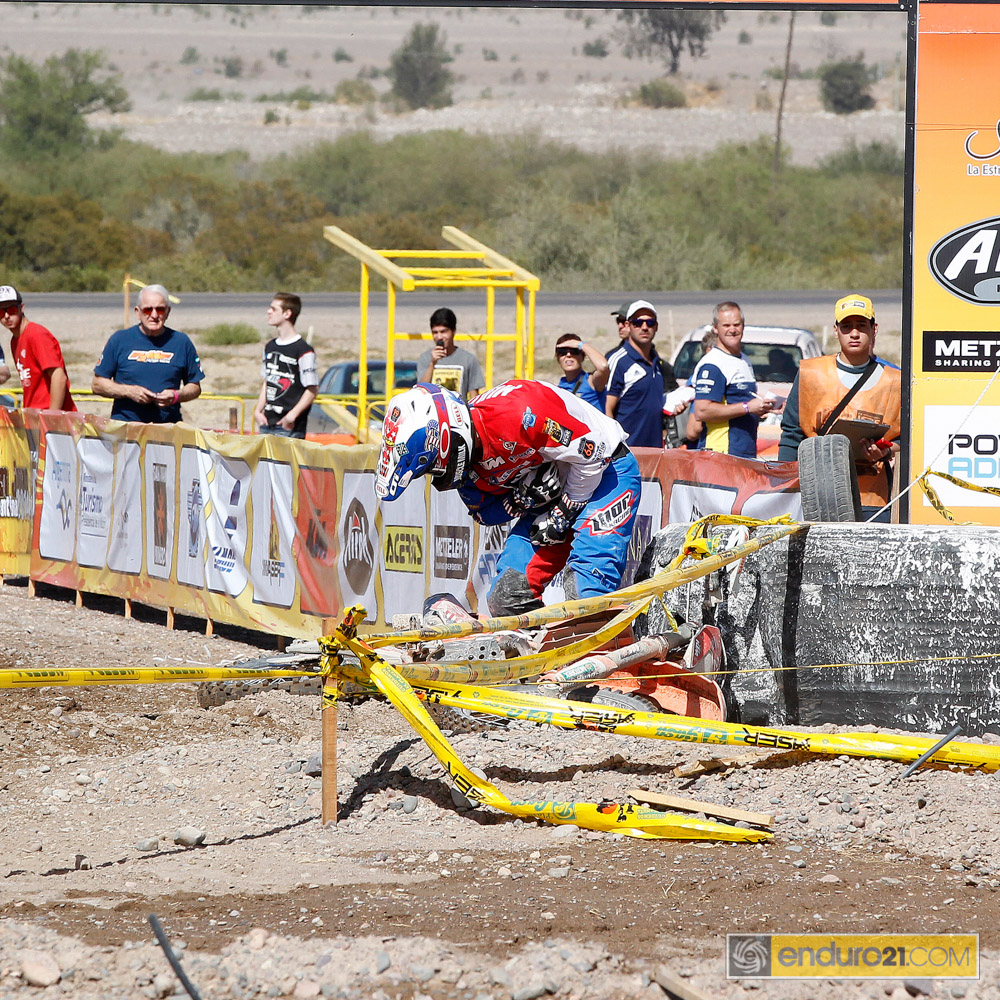 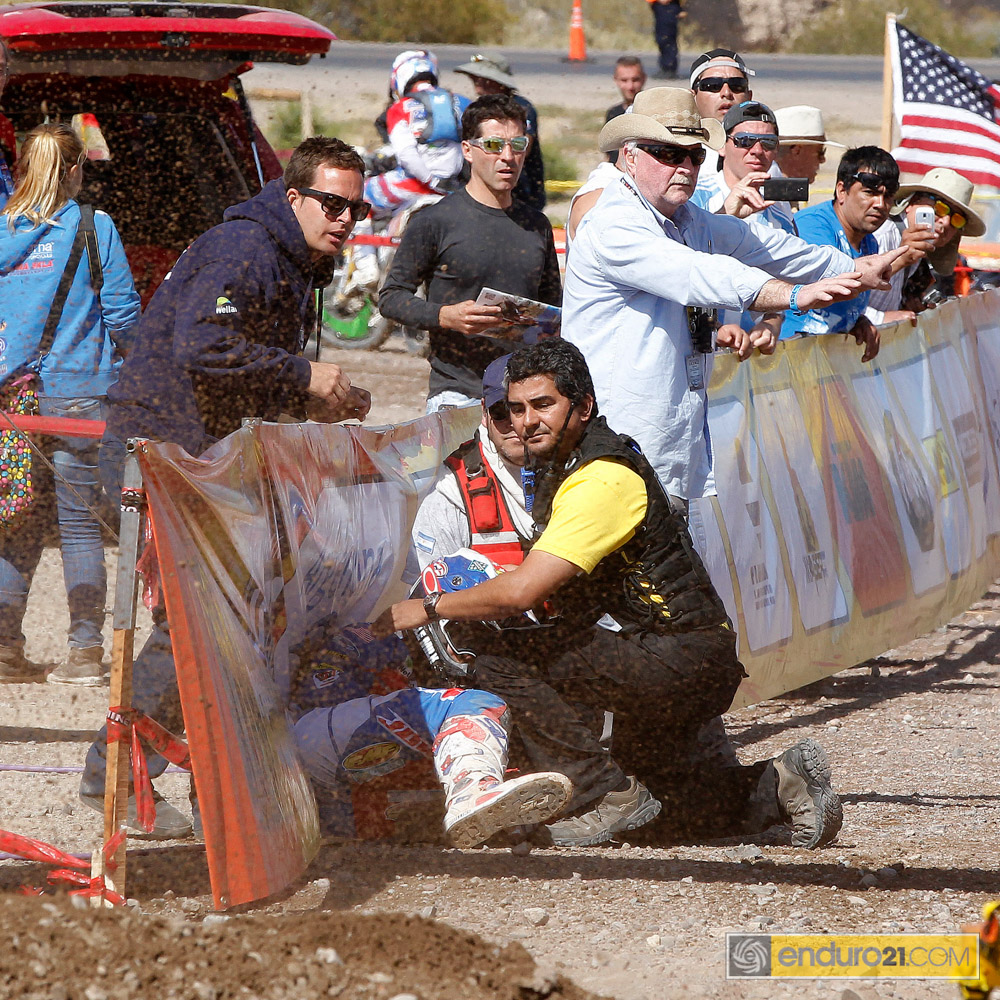 Yeah, those pictures suck. That’s where six days ended for me. That’s the result of a rock caught in the brake pedal. It was different without Kurt but I think everyone was focused on doing well for him. 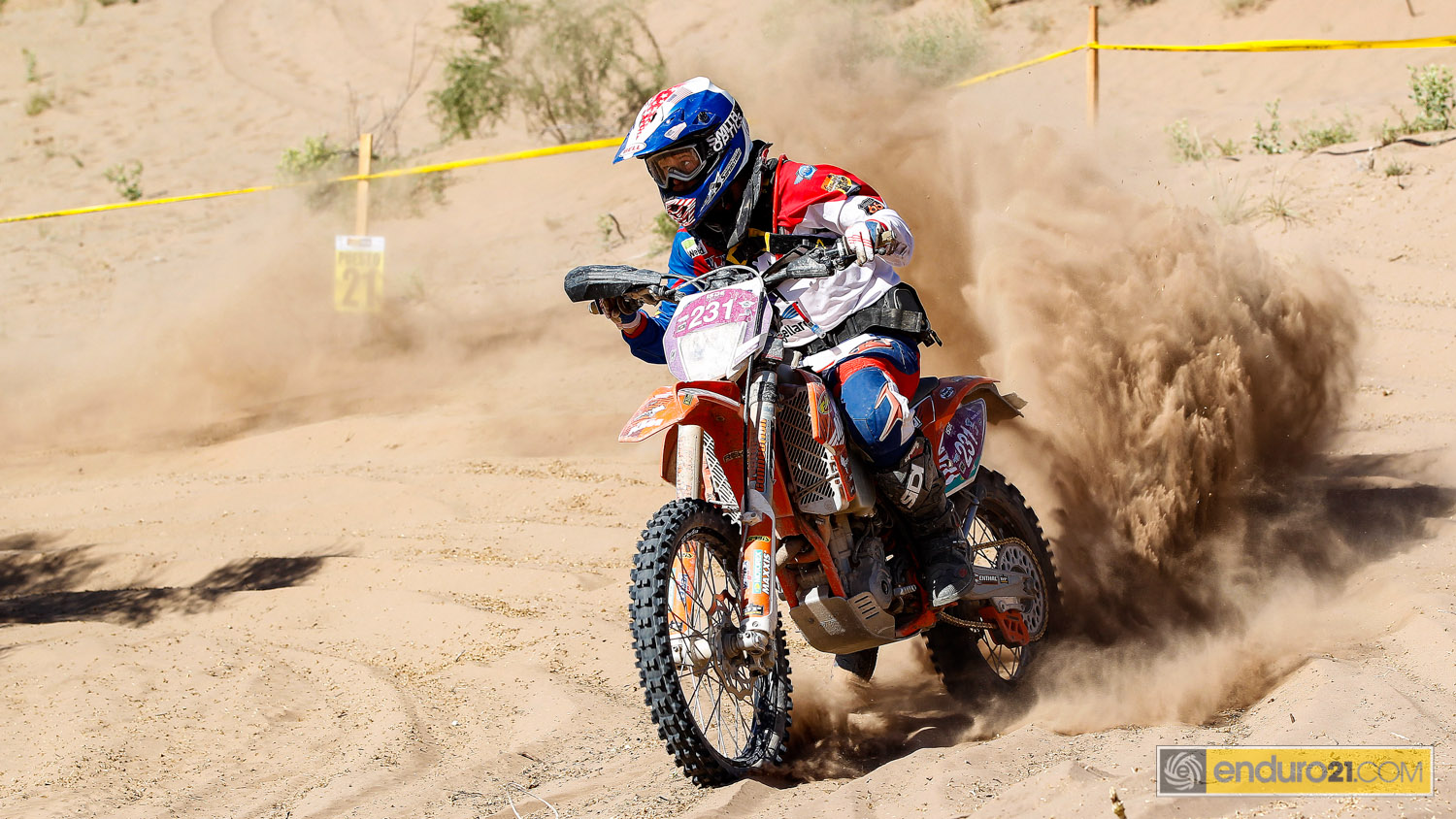 Even though he’s no longer with us, we all felt his absence; I feel like Kurt lived on through the team this year. We rode in his memory and tried to emulate him as best we could. 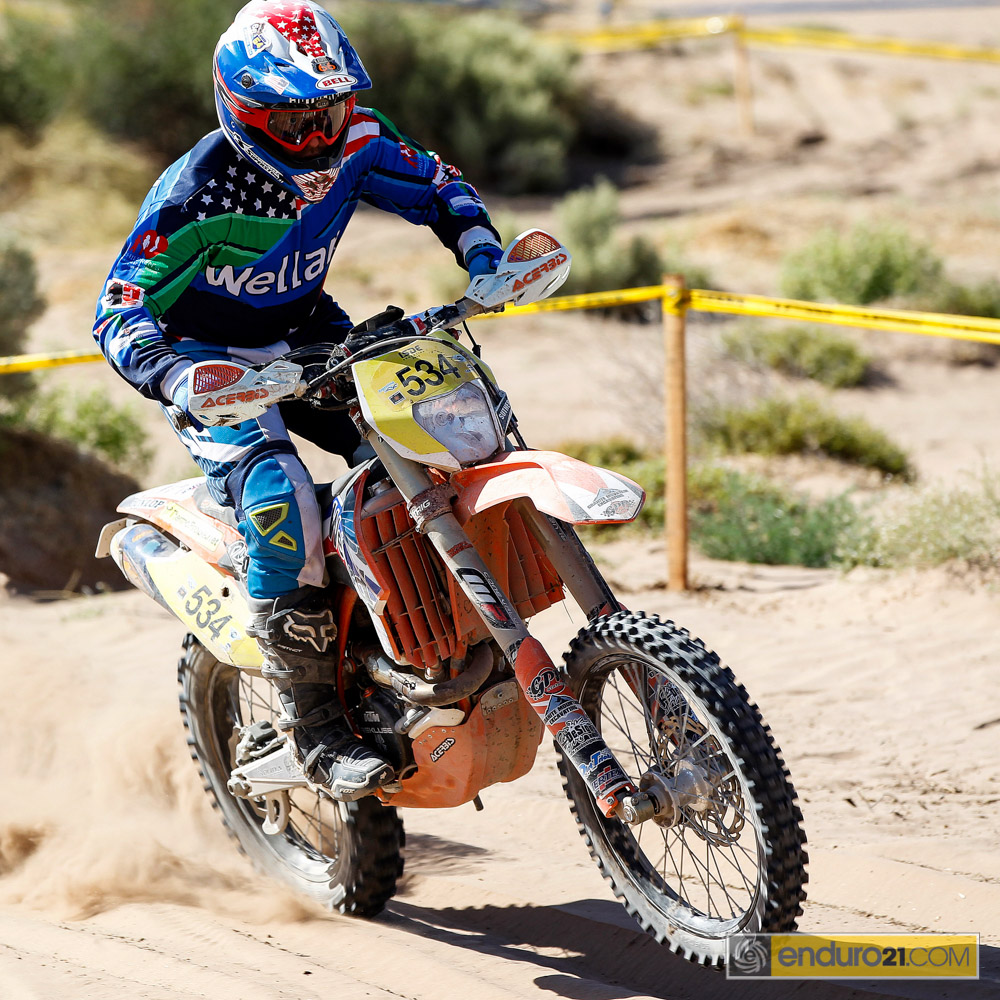 Gary Sutherlin was one of three riders on the Wellard Club Team. He was the overall Club E2 rider and one of the lucky riders who had a working bike by the end of the 6 days. 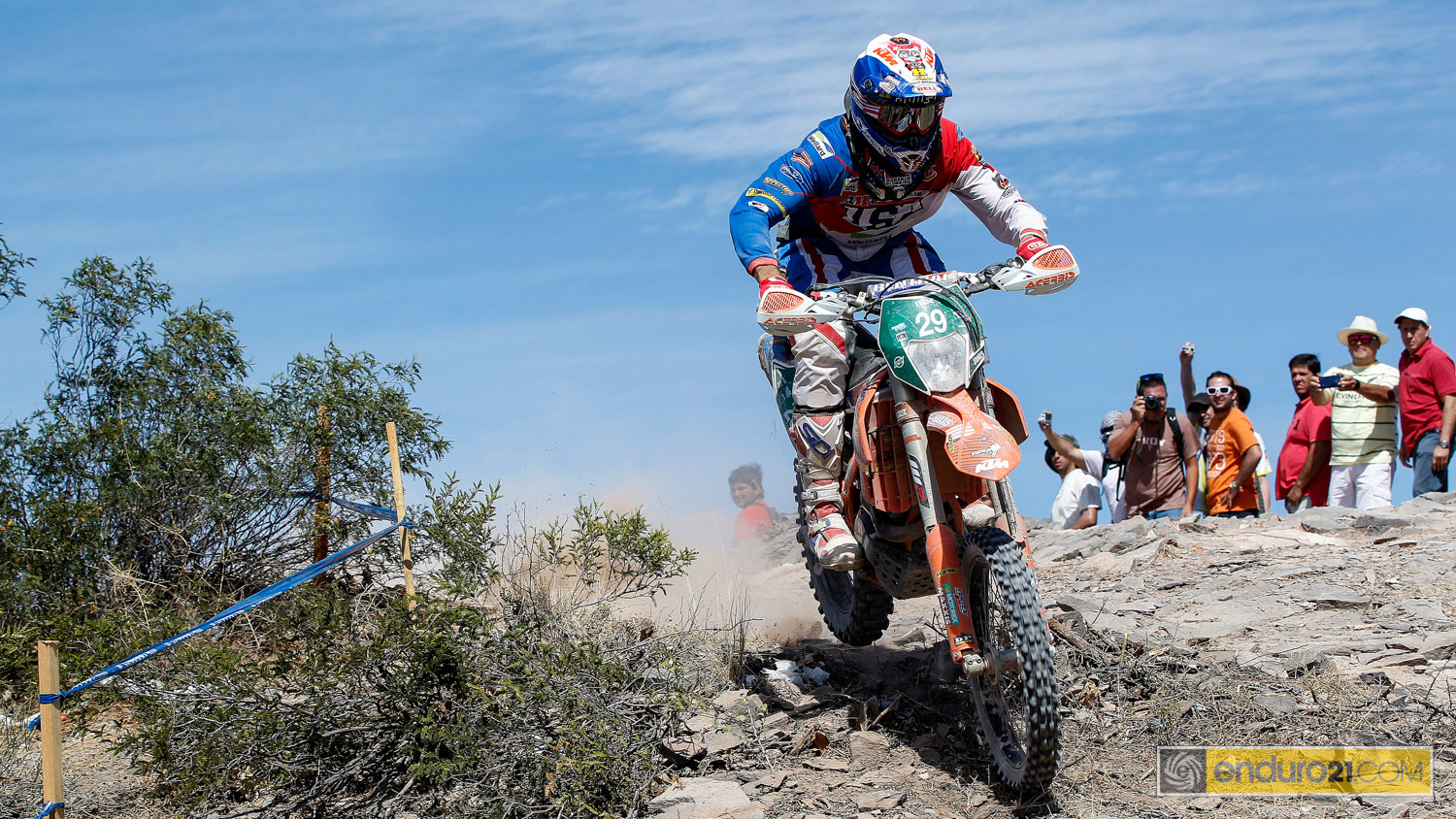 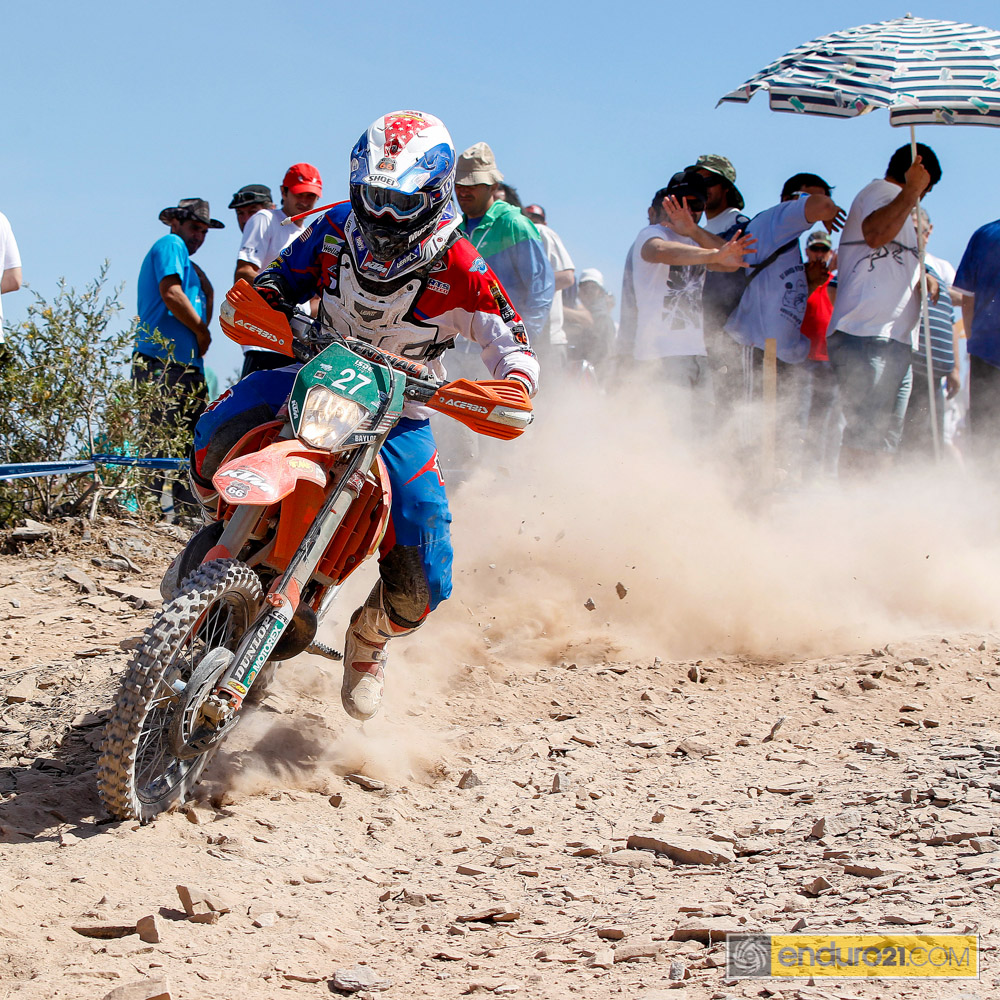 They should have known better than to stand there with the sketchy Americano on the two stroke coming. Funny thing, this is the test where we had all four tires slashed while walking it the day before. Maybe the guy who did it was in that crowd! 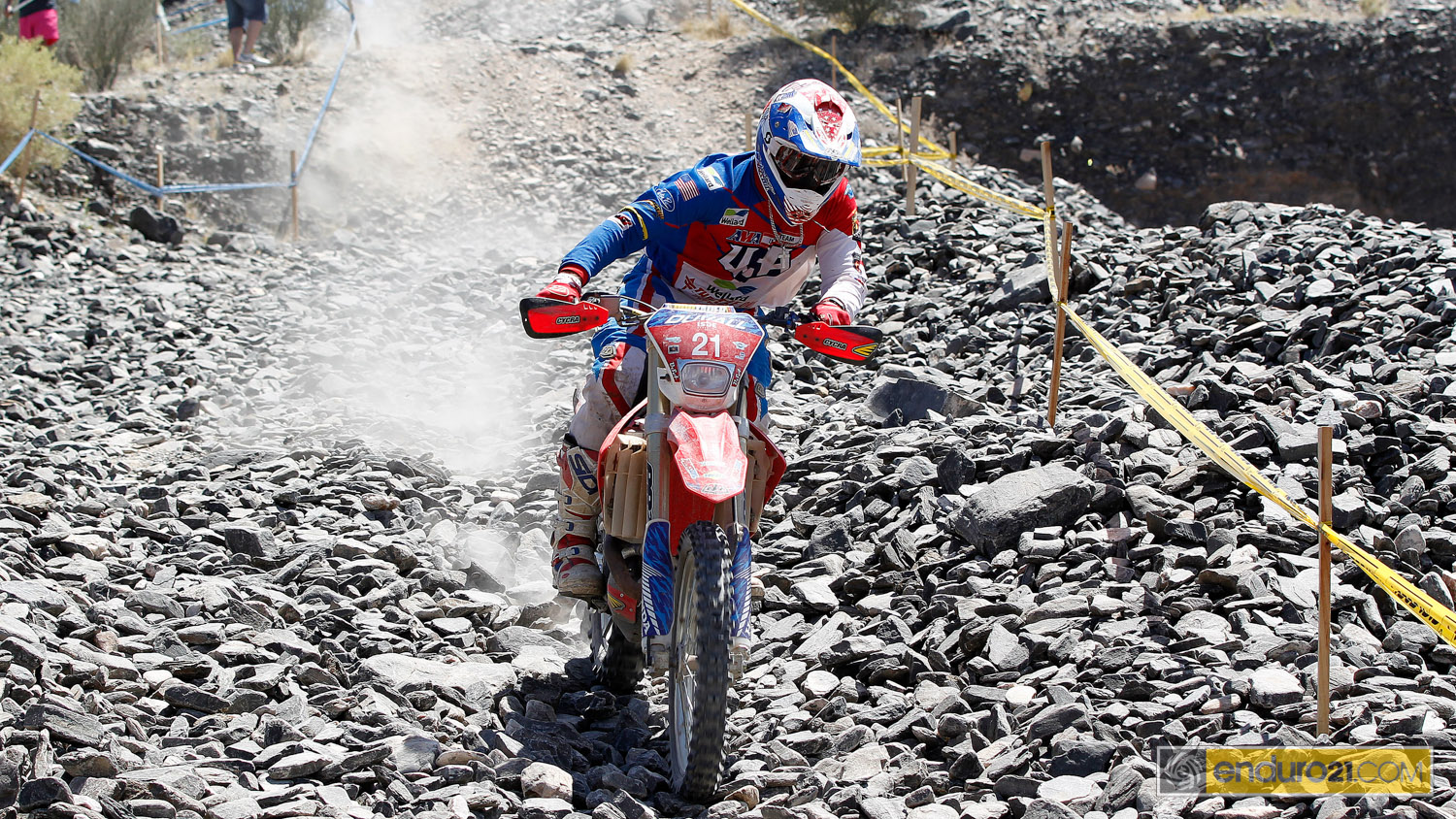 Kurt’s absence was a different emotion for sure, but for me it gave me that little extra motivation waking up sore and beat up every morning knowing that I needed to give it my all for him an trying to live out his dream of winning the world trophy. I know we came up short but I hope we still made him proud! 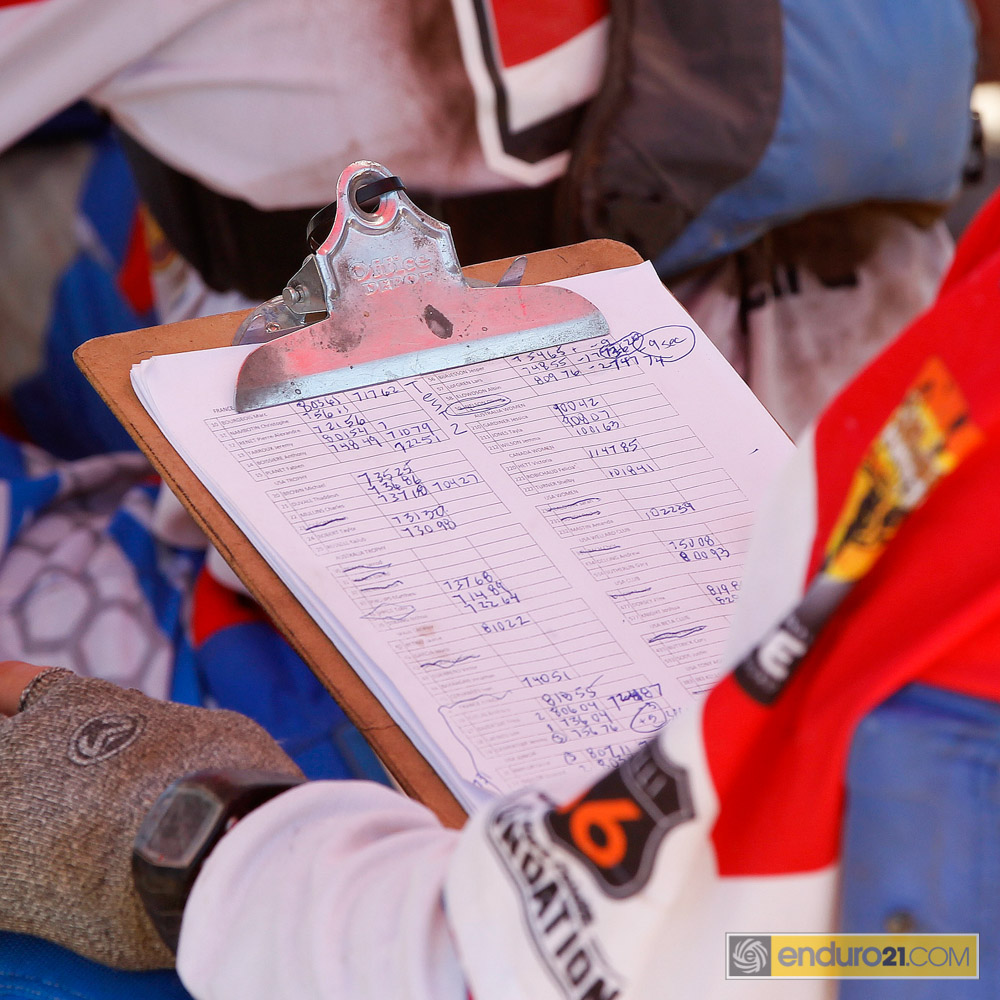 The ISDE is a simple numbers game. Keeping tabs on all riders, as well as the other countries top riders, helps keep the riders informed. Ultimately you can only control yourself, but it helps to know where you stand against the world as a team and as an individual.

Side saddle and wide open! I remember doing this at the exact moment. I made a mistake and never lifted, fully committed! I believe it was my best test of the week too. 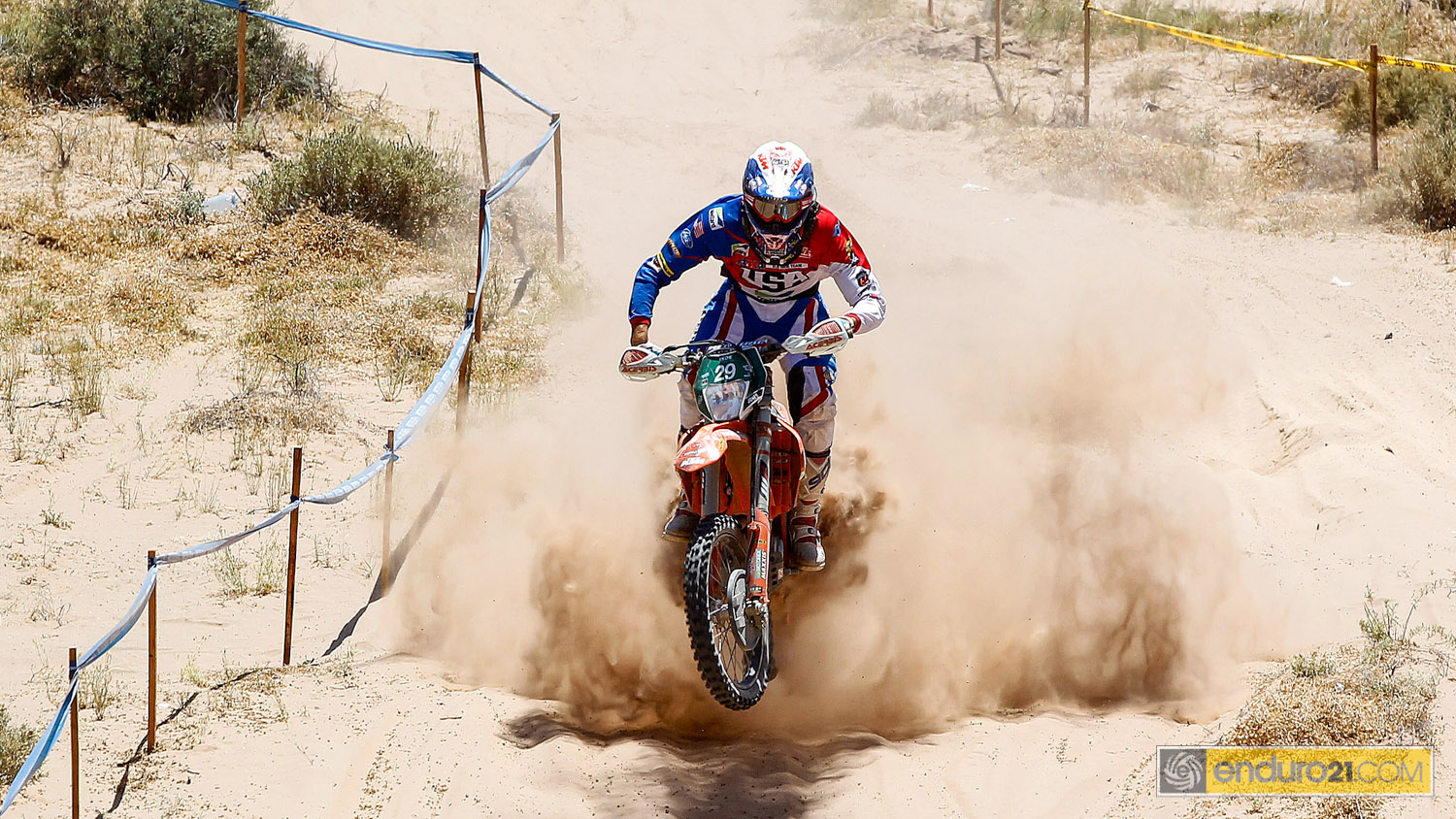 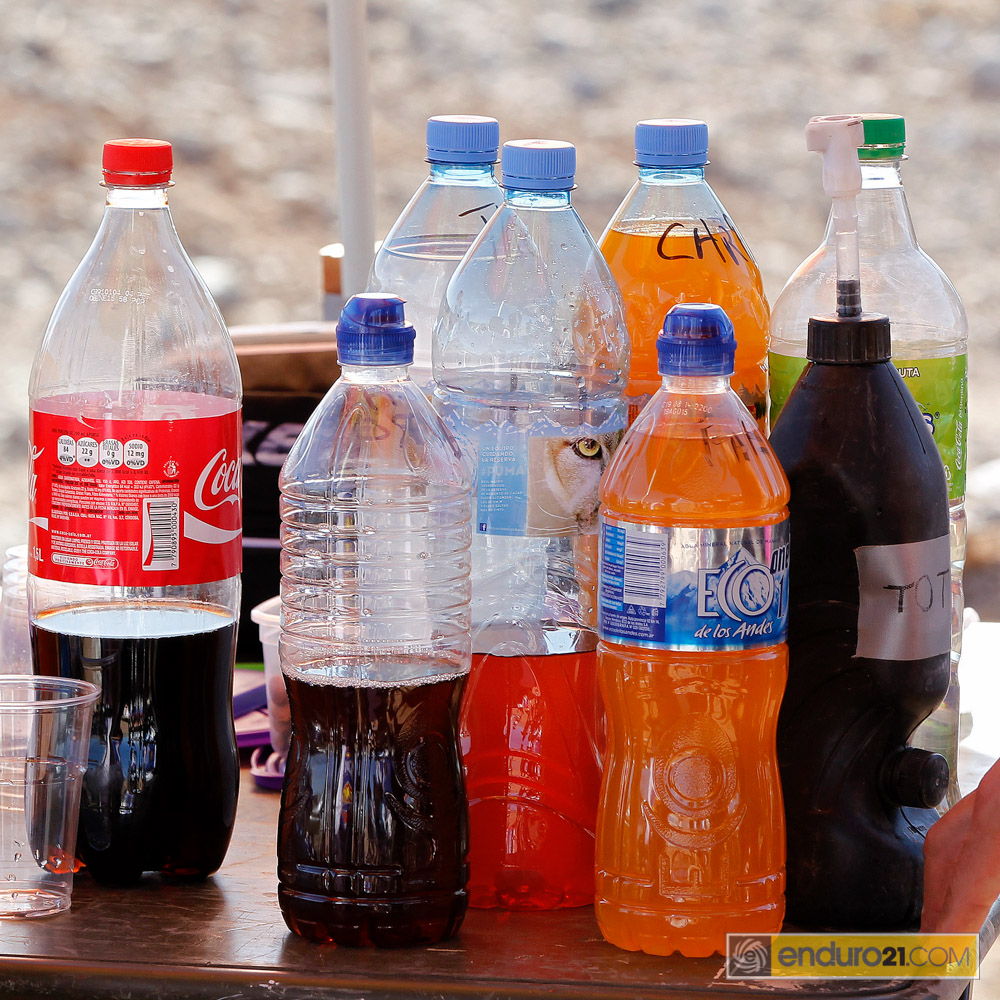 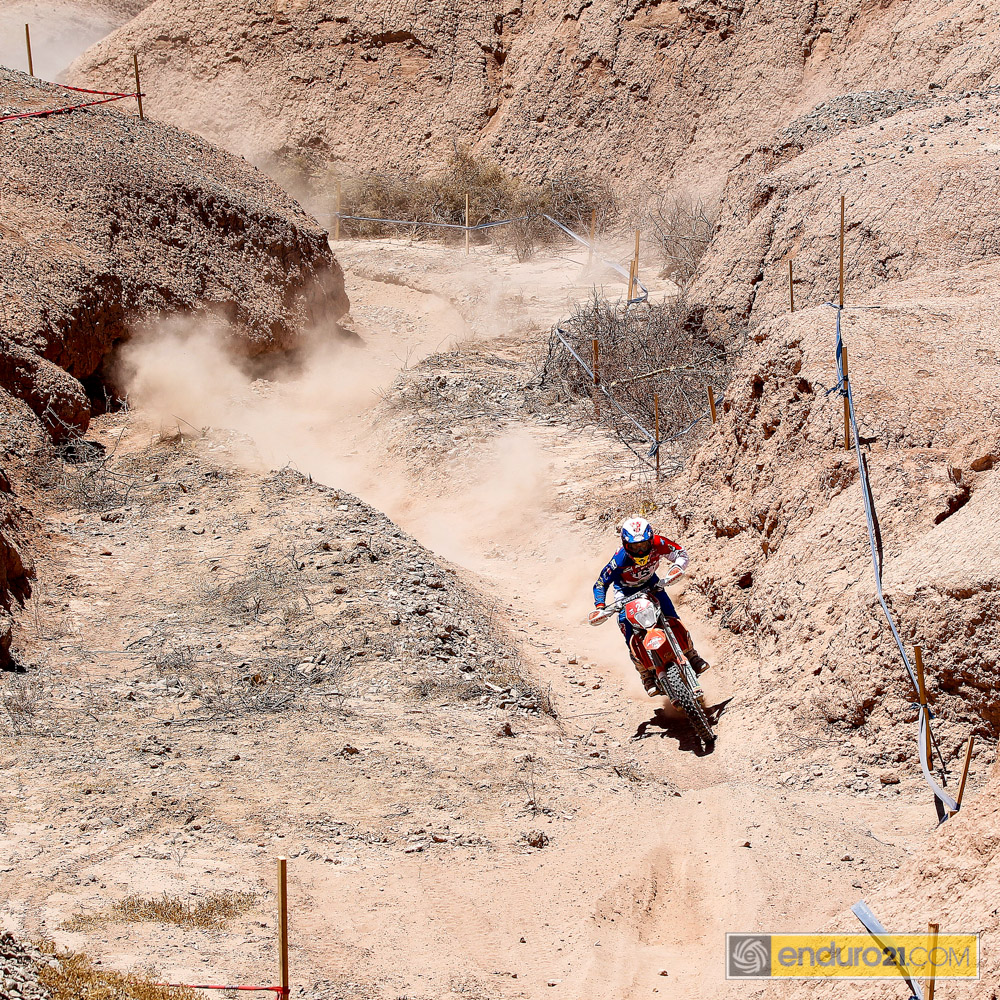 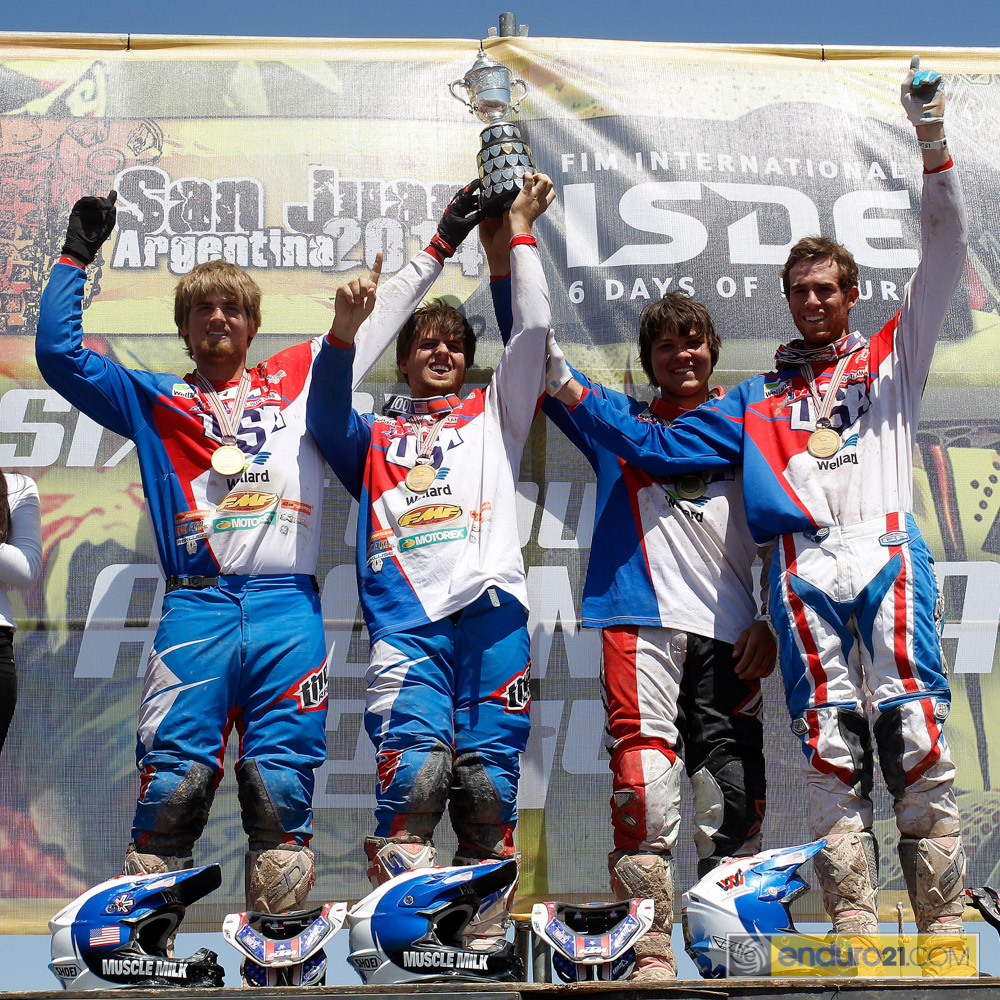 Kurt’s absence was definitely felt and often times we would just tell stories and laugh and try to remember the good times. 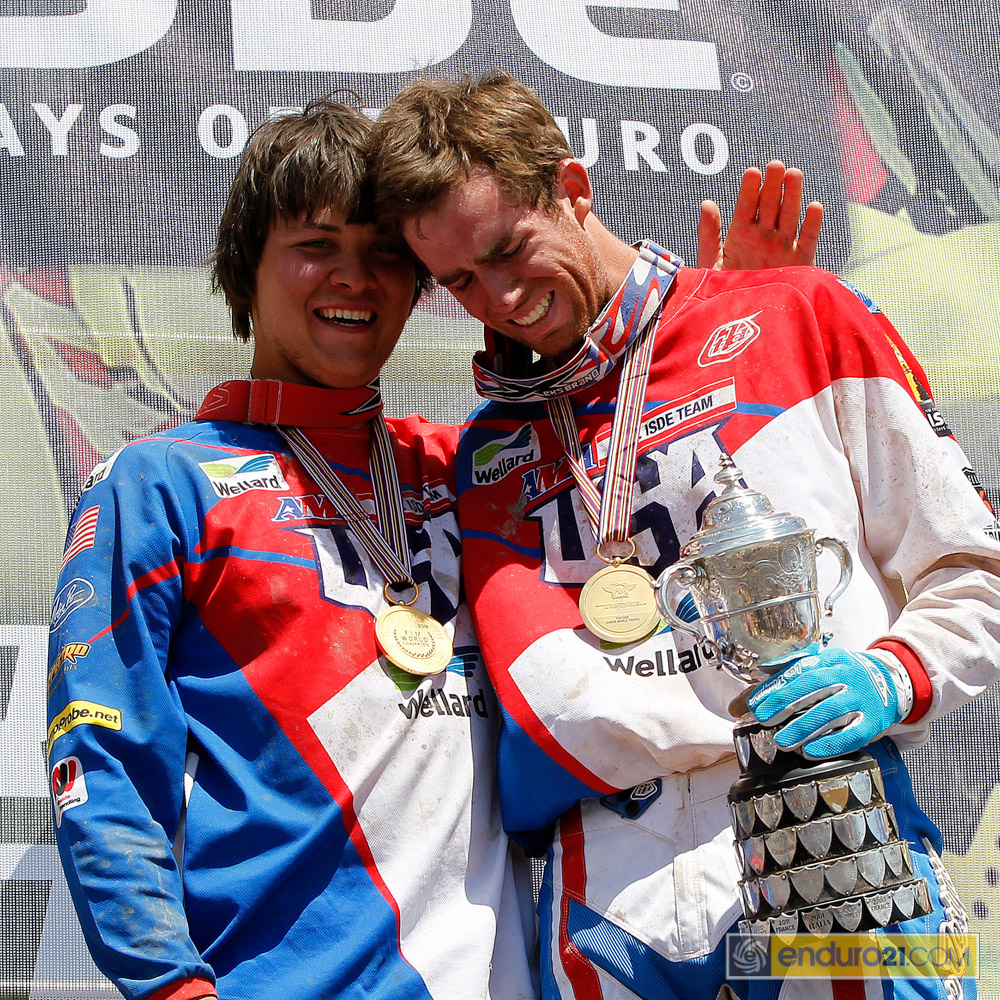 This was a very emotional moment for me. I was doing fine until they started playing the national anthem, that’s when I lost it. It was a huge accomplishment for me, and I wouldn’t have ever tried if it wasn’t for Kurt Caselli. The year before he was encouraging me to do so while pre-running the Baja 1000. 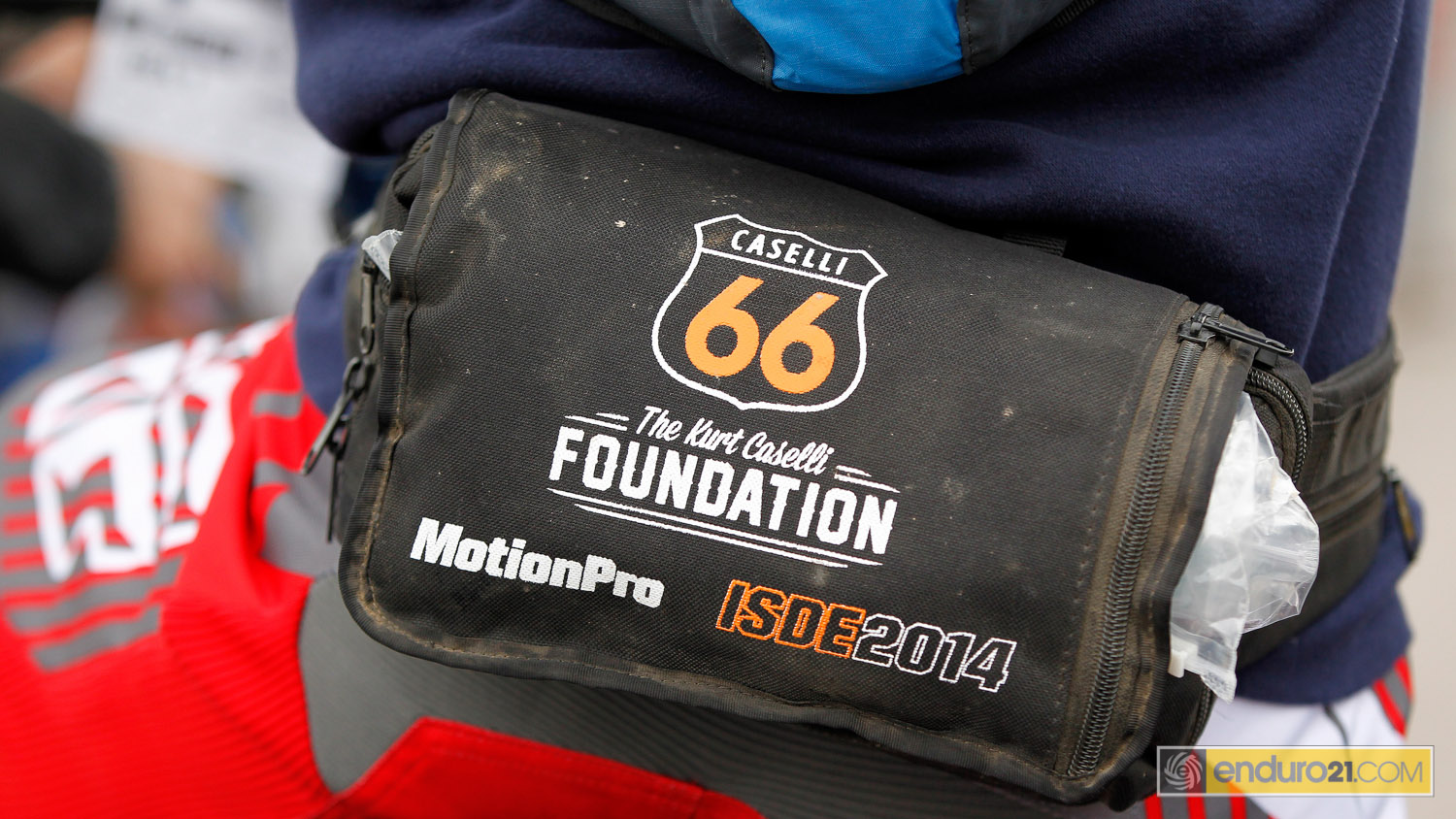 Thank you so much to Jonty Edmunds of Enduro21.com for partnering with me on this awesome project. Kurt Caselli has always been a huge inspiration in my life and I hope this Photo Epic showcases how he inspired so many more. Please visit kurtcaselli.com to learn more and support the Kurt Caselli Foundation.