Watch the highlights of the penultimate round of the 2012 EWC in Heinola, Finland including the early World Championship title celebrations of Husaberg Factory Junior rider Mathias Bellino.

Fellow Frenchman Pela Renet managed his second double-victory of the season to further extend his E2 championship lead to 11 points which puts him in a perfect position to win the title at his home GP in October.

In E3 Joakim Ljunggren again finished both days on the podium in 2nd and 3rd and holds on to his runner-up position in the standings while teammate Oriol Mena improved on his results from Sweden aboard the all new FE 501 finishing 4-5. 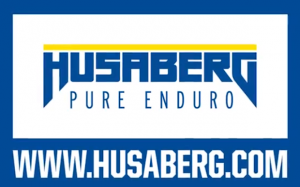