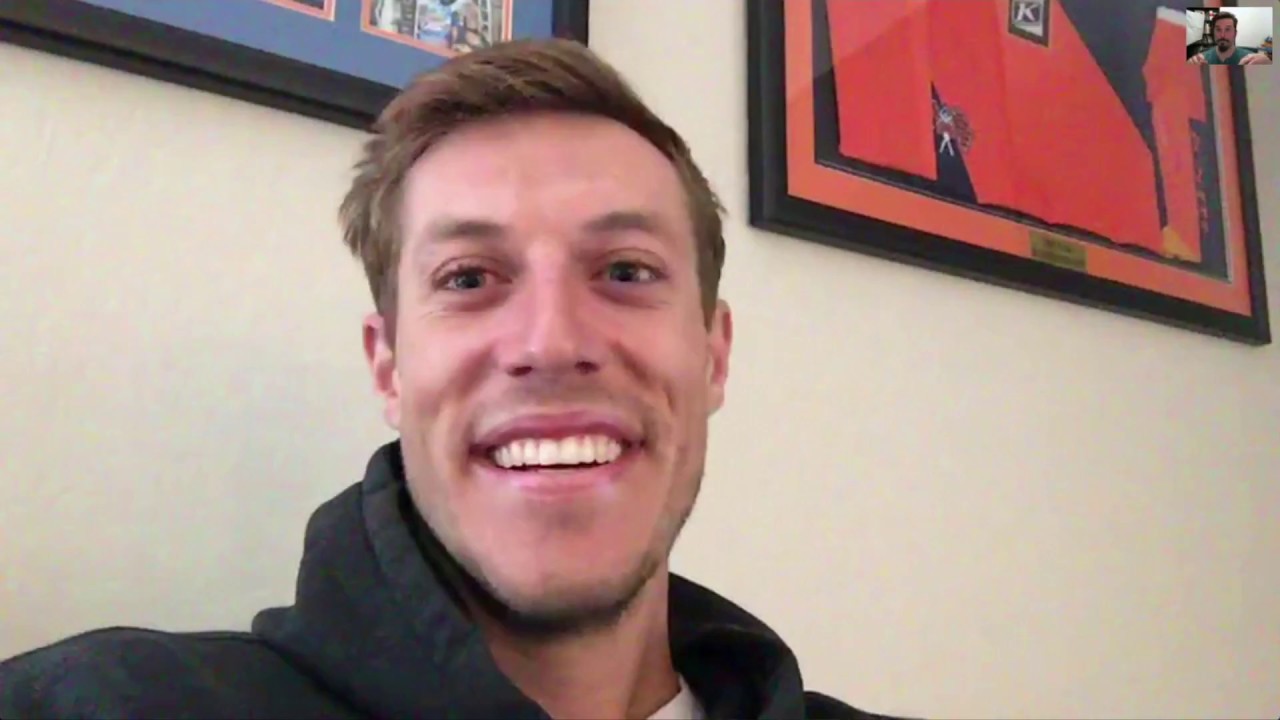 If you didn’t know, Cody Webb just qualified to race on the Team USA Club Team this summer in France at the International Six Day Enduro. Woody talks with Cody about the qualifiers, the Team and what’s coming up.

The American Motorcycle Association announced a new qualification series for 2017 for those wanting to compete for Team USA at the ISDE. The six race series has three west coast rounds a three east coast rounds.

Once Cody got the ok from KTM North America that he could race the events, he was “off to the races”. He finished second overall in California, DNF’d Idaho and first overall in Washington. That’s pretty damn good for a “trials guy”.

Cody has been growing as a racer since he started training for EnduroCross. That was the spark he needed to gain speed, aggression and the ability to jump. Now we are seeing Cody as a much more versatile offroad racer.

Can he add another international title to his growing list of accomplishments? We think so, but you pass along your thoughts in the comments.

If you enjoyed this video and would like to see the full 12 minute version, please consider becoming a Seat Time patron on Patreon: https://www.patreon.com/seattime

If you don’t support your local dealer, use Rocky Mountain ATV/MC with this link to help support Seat Time (affiliate link): http://bit.ly/st-RMATV