Episode 149, One Before 150, archived from November 18th, with Jeff Freddette and Zack Huberty.

Jeff Fredette is Mister ISDE. He’s been inducted into the AMA Hall of Fame, won the Blackwater 100, overalled a GNCC and is the KDXpert. It was great to hear about how he got interested in the ISDT’s back in the late 70’s. He’ll still be involved with Team USA as they continue to try and achieve the Overall ISDE win.

Zack Huberty was recently announced as the East Coast Team Manager for Beta, the same week they announced their new entry level bike, the X-Trainer. We didn’t just talk Beta though, with Yamaha releasing their offroad 250F’s, there is a ton of new release talk. 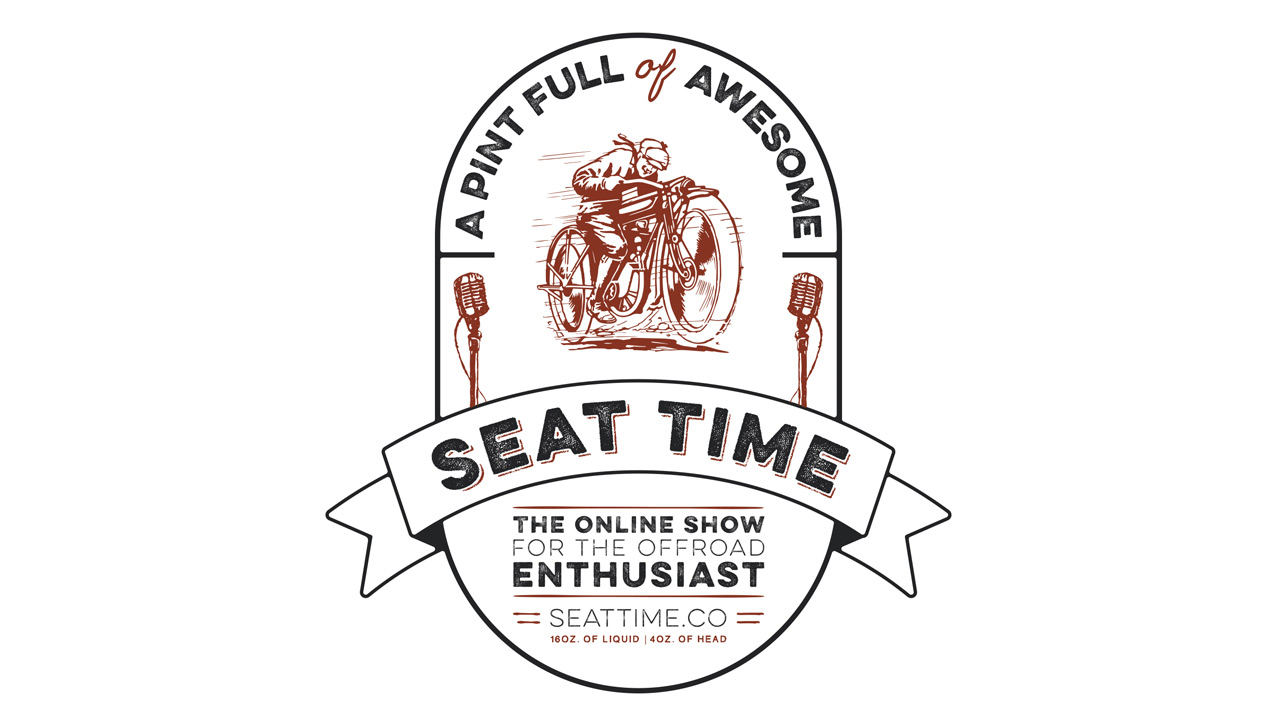