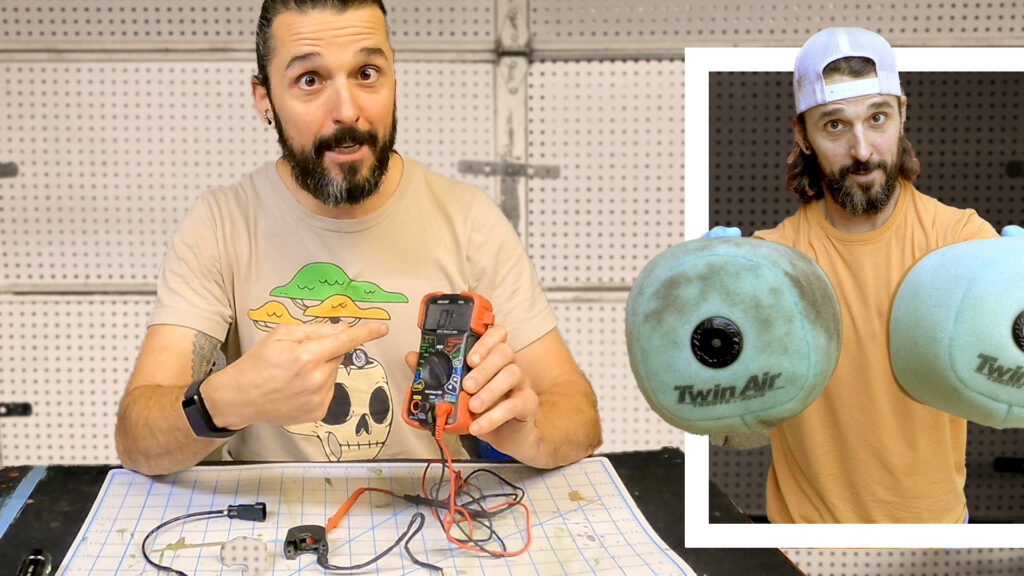 The fact that my 2018 Sherco has a power switch is weird. It’s been an issue before, but the DEATHMARCH☠️🥁 failure just sucked. That power switch failure is an example of a dirt bike part that wasn’t engineered as robust as it needs to be. Modern day dirt bikes need parts that handle all of the elements. An on/off rocker switch shouldn’t be used on a dirt bike if the potential for fail due to contamination is possible.

Once back from Taylor Park, I took out my multimeter and tested the switch. With it still being covered in dirt and grim, no signal passed through the switch in the ON position. It sucks that this had to happen to me after such a long drive from Texas, but it also showcases how I can do better as a mechanic after tough events like the Shady Burro Enduro. Oh Yeah, don’t forget the lack of radiator fluid 🤦.

As for the air filters, after so much hype on instagram from WR Performance, I HAD to give the F3 Air Filter Cleaner a try. I’ll say this, it works really good, but it’s a process for you to play with. You need to make sure you soak it, wring it out, and soak/wring again if it’s still dirty. The “soap” part of the process doesn’t happen until you bring it to the water. It’s not cheap, but it works.

As for the new chain, yes, it’s easier to use a chain breaker. I have never tried using a grinder to trim a new chain, so I gave it a go. It’s more fun than anything else. I mean, who doesn’t like using a grinder?!?! Motion Pro makes a great Chain Breaker tool though if you want to go that route. 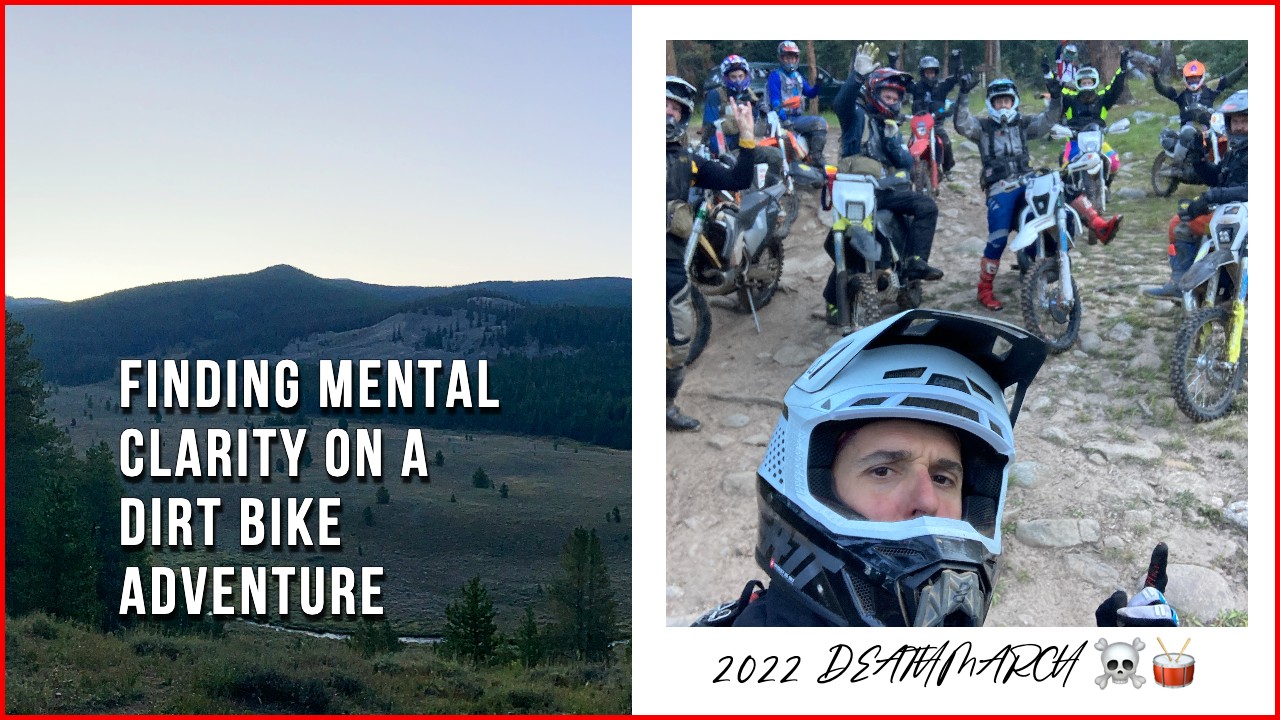 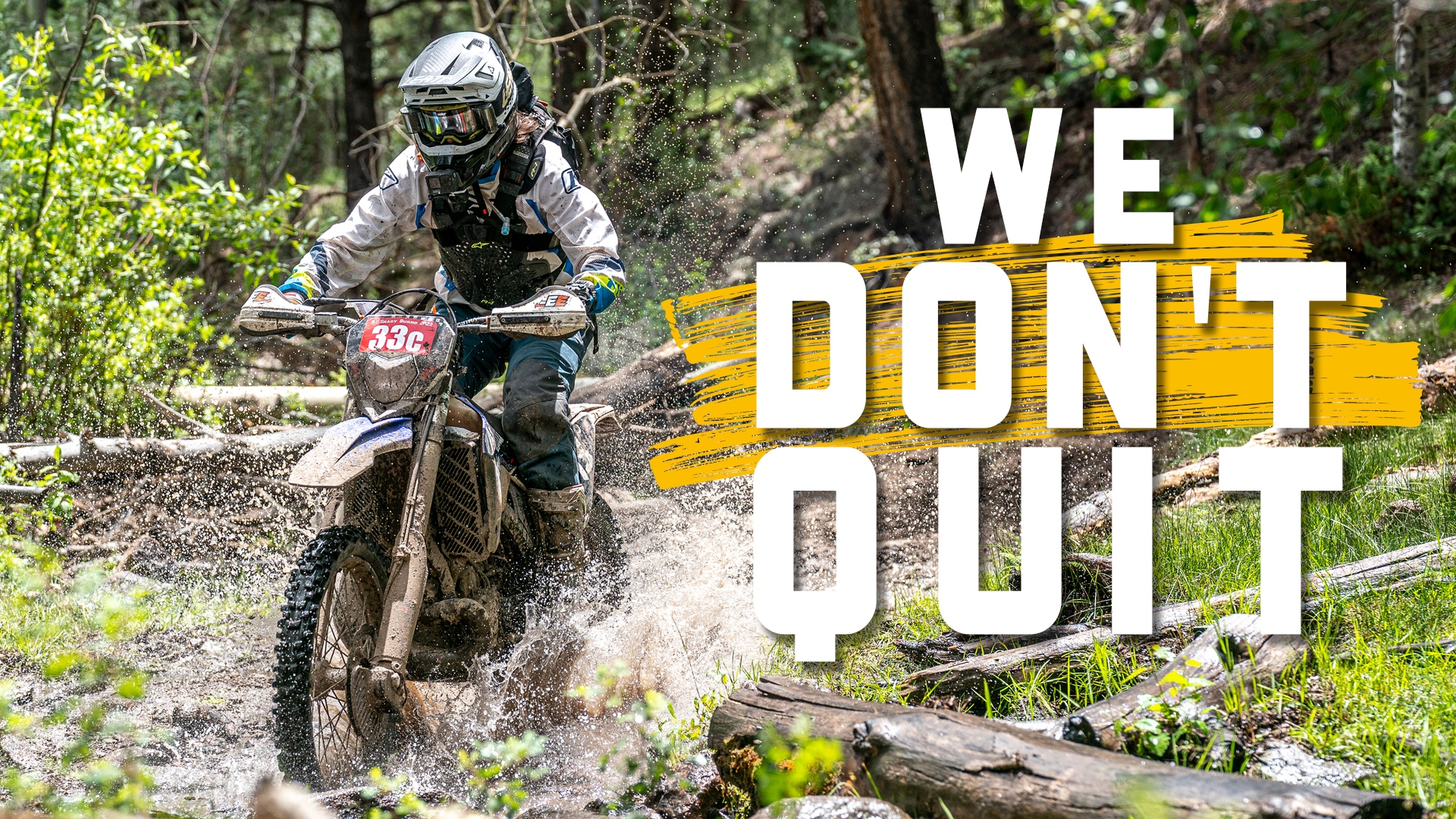 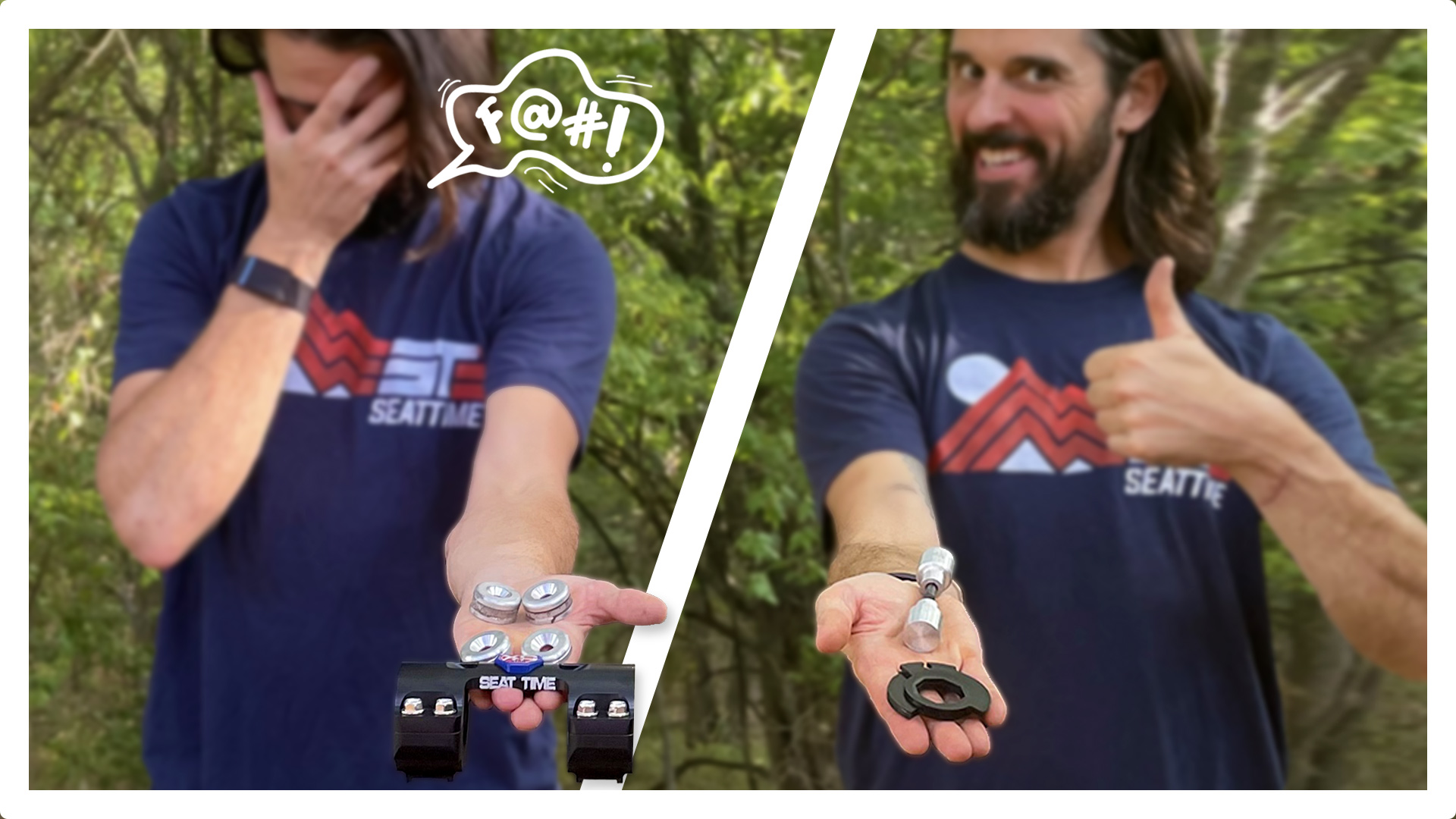 Brian Pierce, In The Garage, Sherco 300