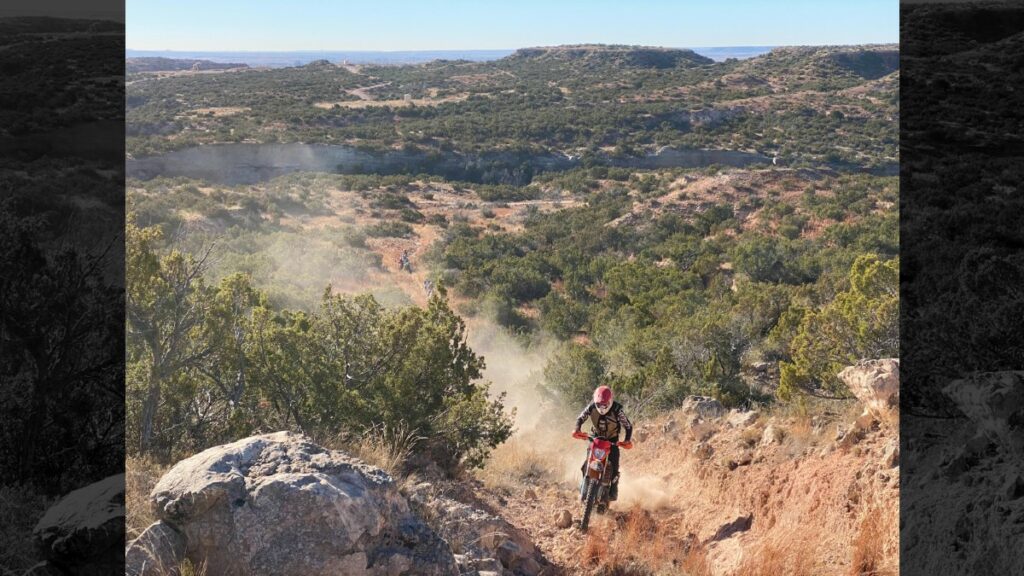 The terrain in West Texas is unlike any other terrain I’ve ridden on. If you could ride a dirt bike on mars, this terrain is what I would think it would be like. When you’re on top of the caprock mesas, the views stretch on for miles. When you’re below the caprock, weaving your way through overgrown ravines, it’s like entering into a new world. The best parts though are dropping off of the caprock and riding back up to the top. The rapid descents and uneven climbs require you to stay focused on the terrain so you can transition between the highs and lows of the rolling plains.

As a Louisiana native, my first introduction to the West Texas terrain was an eye opening experience. The speeds you can carry in the open desert terrain was something the tight piney woods did not prepare me for. As I spent years racing the TSCEC Series though, I gained some semblance of confidence jumping between high speed desert and technical rain washes.

Having said that, the Grinduro event isn’t a race; It’s a two day guided riding weekend enjoying epic terrain, camp fires and bench racing stories with new and old riding buddies. The 2021 edition of Grinduro was the 6th iteration put on by Cole Kirkpatrick of Gnarly Routes, and his friends and family. Not only is it a chance to push yourself on their private trails, but it’s a way to support the Kurt Caselli Foundation, as a portion of the proceeds benefit their focus of safety for riders and racers in the off-road motorcycling industry.

This weekend for me is always a chance to just get out and enjoy a chill weekend of riding my dirt bike. It’s terrain and trails I don’t normally have access to, and I get to see riding buddies that are typically enjoying their own life in their part of the world.

A big part of the Grinduro weekend is the Dirt Bike Games that take place Saturday afternoon. This year the riders who rode all the trails offered logged 80+ miles before regrouping to test their technical merit. Some choose to grab a tasty beverage and spectate, while the true heroes kept their helmet on for some friendly competition.

Last Man Standing is just what it sounds like. 4-5 riders get in a large ribboned off area and try to knock each other over. After a few qualifying rounds, all round winners gather in the thunder dome to find the Last Man Standing. This year the winner was on an electric free ride, the future is here.

The Obstacle Course was next up in the slew of dirt bikes games. This course weaves its way through a random garage, over an aged gas tank and then chicanes the riders over the loosest West Texas gravel hill climb in camp. Some try not to dab a foot, the rest hope to stay upright. This is where Jackson Davis’ dominance began.

The Moto Limbo event is a fan favorite. The concept is simple and the outcome is always spectacular. The limbo pole moves ever lower as the riders try to rail the berm in a way they don’t clip the pole. I’m sure there’s a pole joke in there somewhere… Jackson Davis got lowest during the official game, but Zach Ingram got the lowest during the bonus round just to see if they could keep getting lower.

Last up before we retire to the camp fire for bench racing stories is Barrel Racing. Russell Bobbitt shows us how it’s done. If you google Barrel Racing rules, you’ll see many more diagrams, tips & tricks than you’d expect to see for something that seems so simple. Jackson Davis got the Turkey on the evening, taking the Barrel Racing win aboard his Sherco two stroke. BRAAAP!

Thanks to Cole Kirkpatrick, we have some epic footage from the Extreme Ride on Sunday. This is what really makes the weekend for me normally. Though I’m always struggling, the challenges this terrain throws at me always pushes me to try harder and dig deeper. Here’s a quick look at some of the terrain, and the good times, those that rode on Sunday enjoyed.

Luckily I already had an MRI scheduled for Monday morning. My ACL looked thin, but not torn, and my MCL is most certainly damaged. He said it was tough to tell the extent, but that we’re going to treat it like a torn MCL.

So here we are, going into the new year not riding again yet. My knee is feeling better and the kids are on their Torrot Electric Kids Bikes. I’m excited for what 2022 will bring us and what we’ll create for y’all here on YouTube! 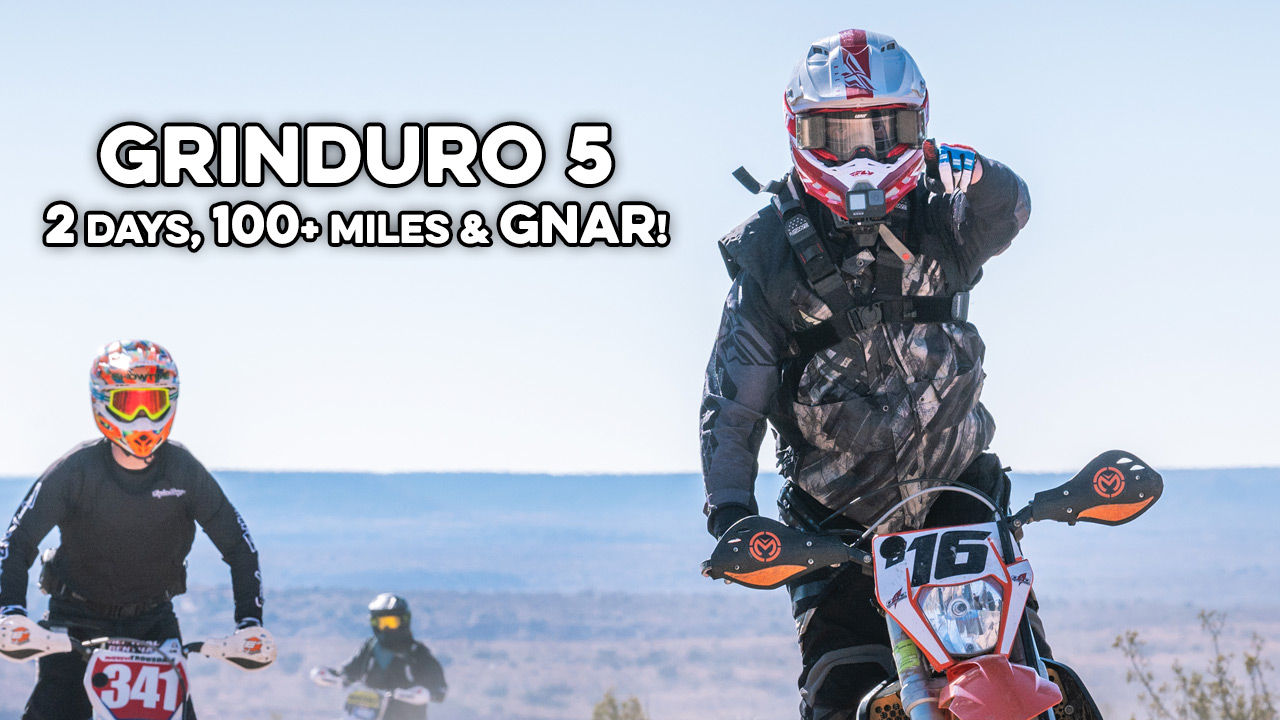 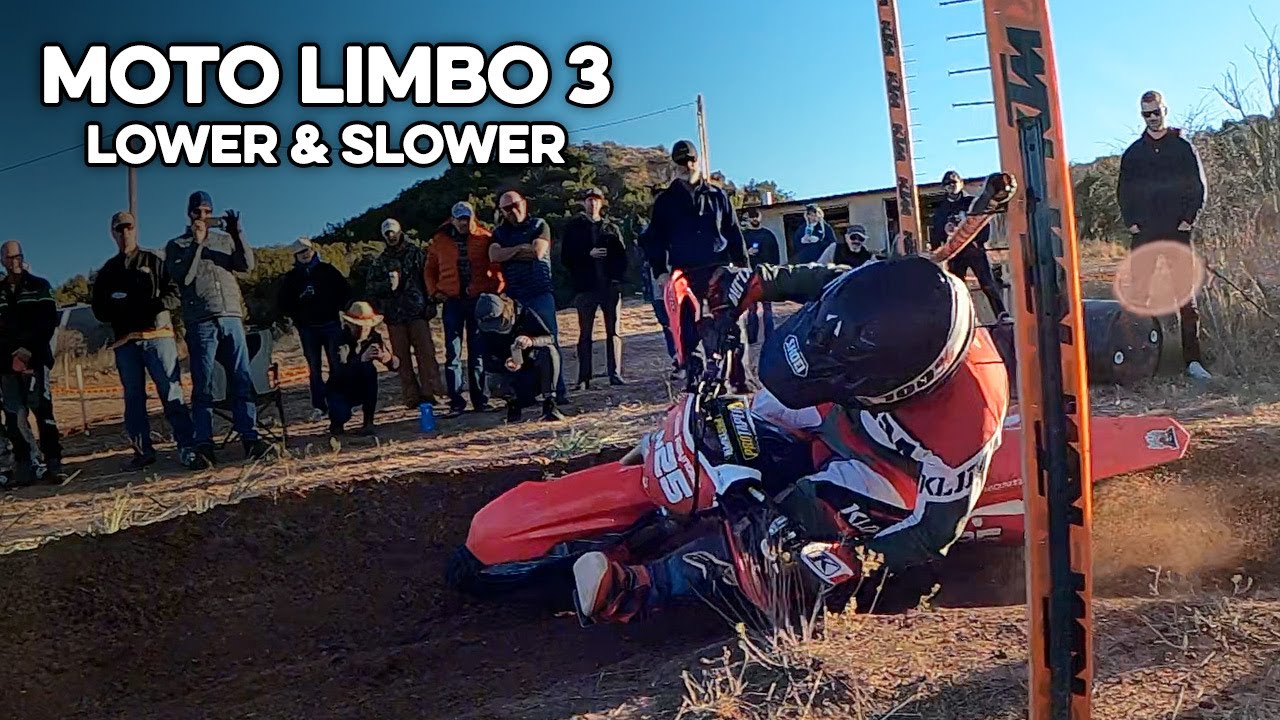 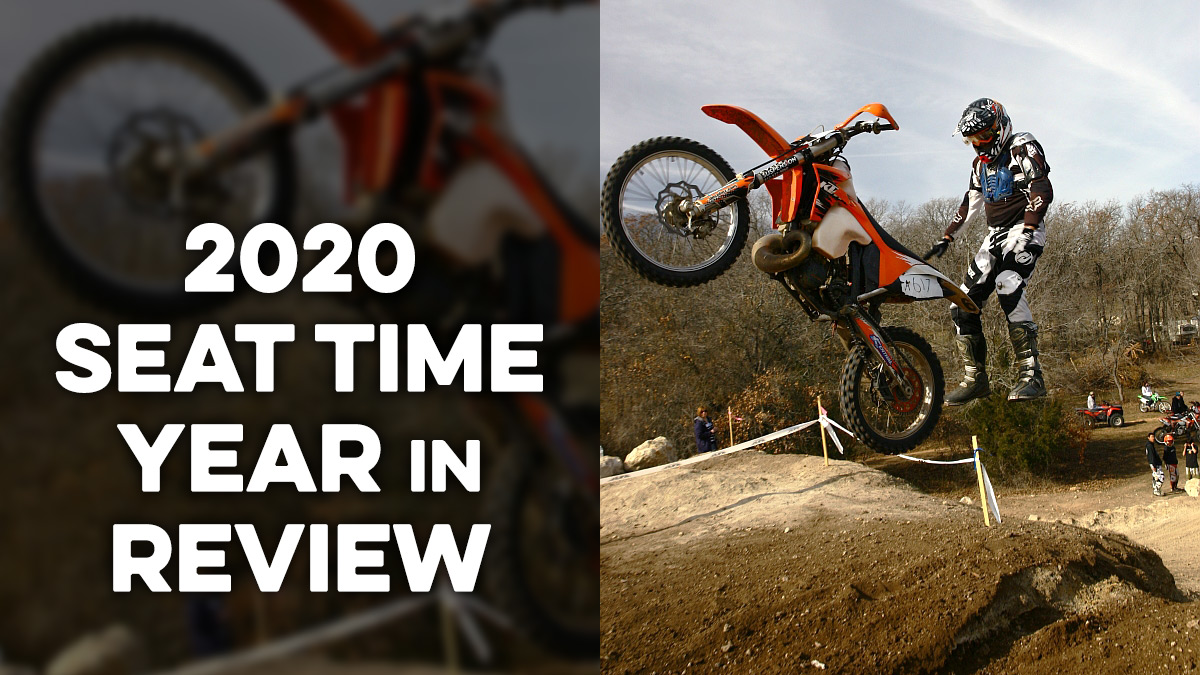