Bolt It On Rack Updated in the MotoVan

The Seat Time MotoVan is finally getting worked on again. Not only are we updating the Bolt It On Rack to their latest and greatest version, but we’re adding a gear pole!

The MotoVan build has been a very long journey. Looking back on it, it’s because I didn’t have a plan put into place. I just hoped I would remember to get to it. Luckily there are companies out there like Bolt It On that create products that allow me to move the ball forward a bit quicker. I didn’t have to do anything except “bolt it on”.

As we stated in the video, this system is extremely secure and would do a hell of a job holding the bikes in incase of an accident. If you’re using self-tapping screws to mount a different setup, be prepared for a loose canon in the event of an accident.

The Gear Pole is a great addition for any van build. I use it for hanging my sweaty gear after a ride, but also for gear storage. My head light is always hanging in the same place and my sleeping bag has a spot off the ground. I will say it makes wandering around the van a bit awkward, but removing the rack isn’t the worst if you’re boondocked somewhere for an extended period of time.

The Bolt It On Rack system isn’t cheap, but it is a quality American made product that makes your life a hell of a lot easier because it does what it says it will do and then some. 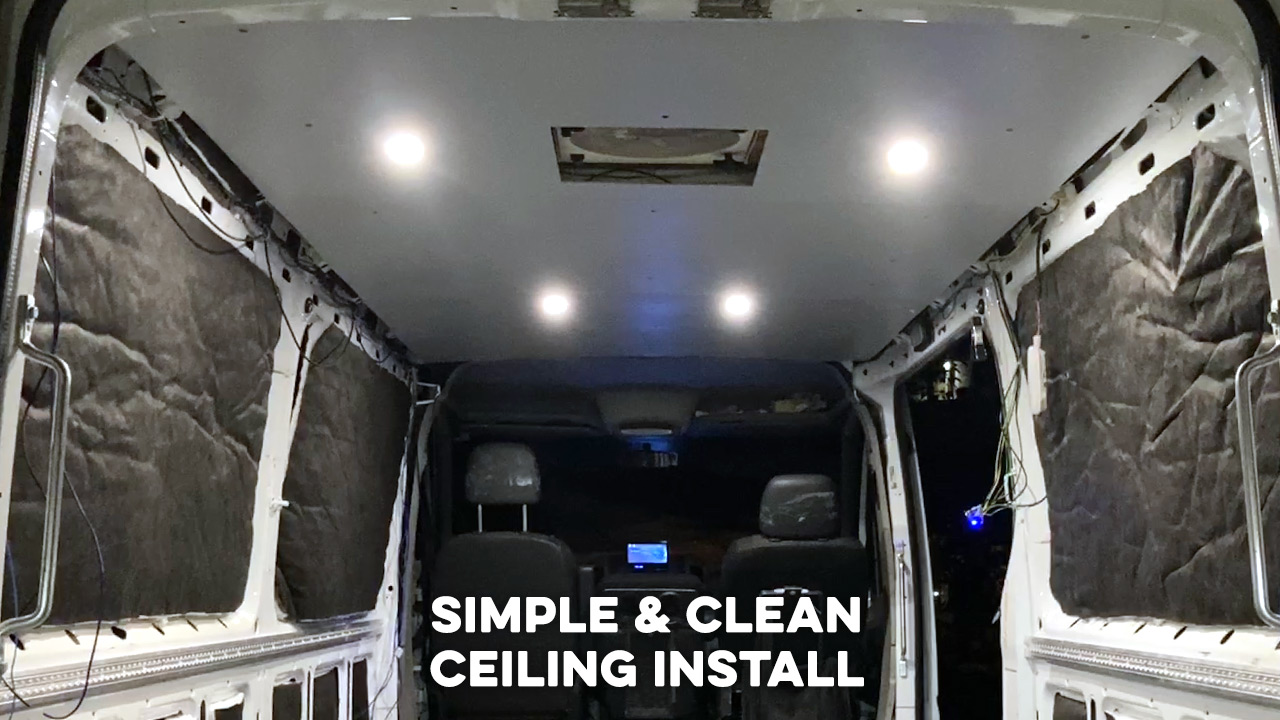 Installing Ceiling Panels and LED Lights in the MotoVan 🤩 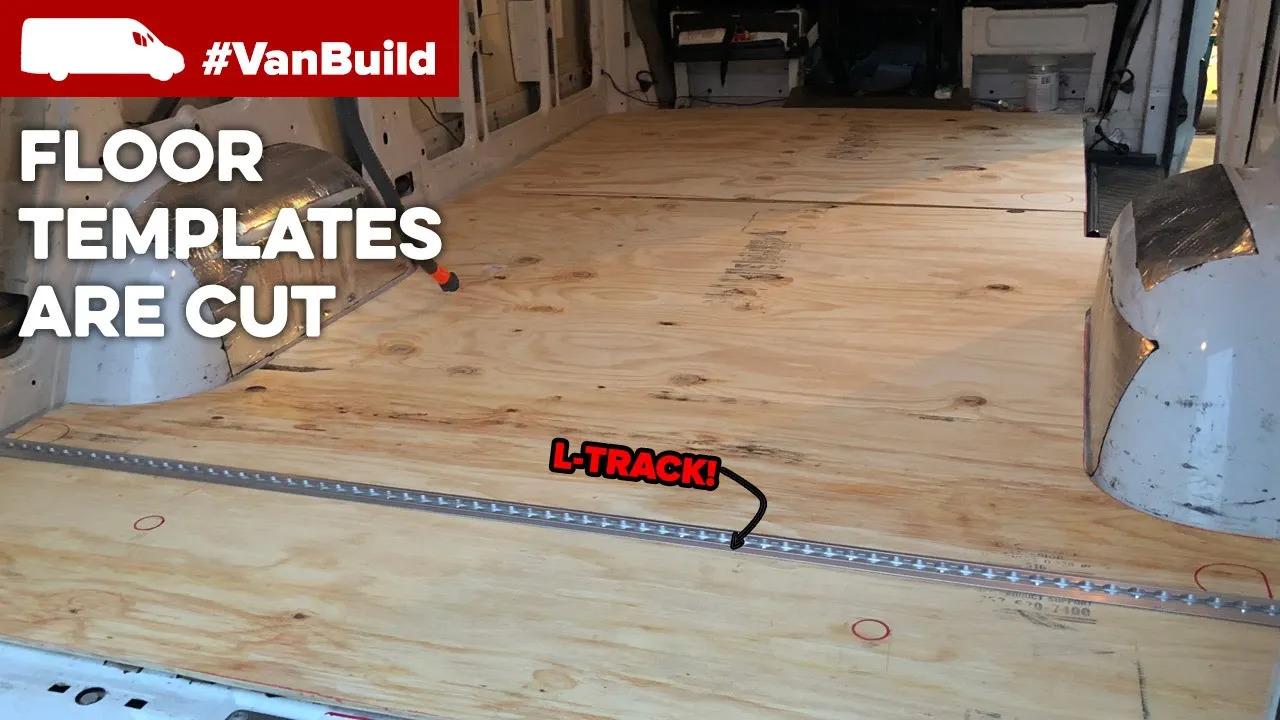 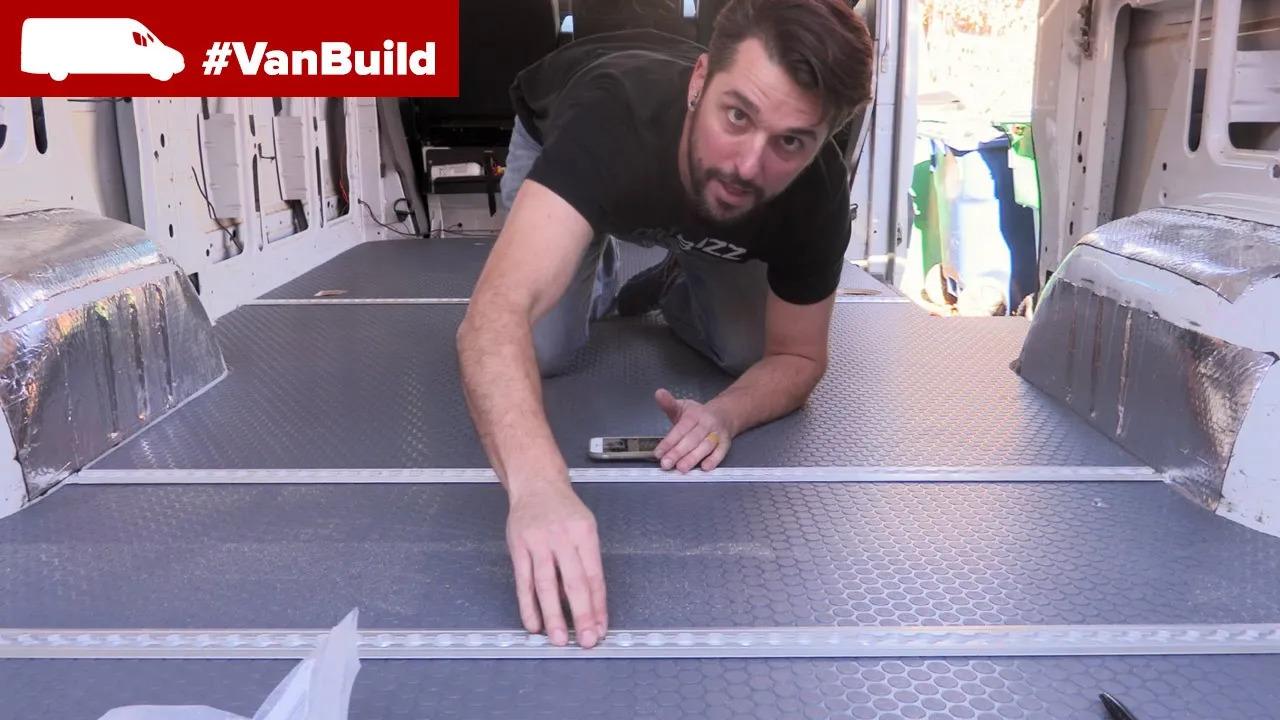 Bolt It On, Moto Van Conversion